A 62 year record was crushed in Suva as Fiji earned a comprehensive win over the Maori All Blacks. In true Fijian style they showed incredible hands and spatial awareness as they exploited a number of gaps in the Maori defence to break the line and on many occasions run over defenders. New Zealand's Black Ferns retained their world No.1 status when beating England 28–10 in their best performance to win the Women's Rugby Super Series in San Diego on Monday (NZT).

Beaten by France in their last outing, the New Zealanders demonstrated the benefit of a week's preparation to show superior fitness in the second and fourth quarters of the game against an England team that looked to stretch New Zealand out wide. Full match report

Congratulations to @BlackFerns who have won the #SuperSeries2019 title with a 28-13 victory over @EnglandRugby.

40 players have been called up with Harlequins players Mike Brown, Alex Dombrandt and Marcus Smith joining the squad alongside Bath Rugby’s Tom Dunn and Ollie Thorley. Danny Cipriani, Sam Underhill and Anthony Watson will do specialised strength and conditioning work separately off site, England has confirmed.

England will play Wales (11 August) and Ireland (24 August) at Twickenham Stadium and Italy (6 September) in Newcastle as part of the Quilter Internationals as well as an away fixture against Wales (17 August) in Cardiff. Read more

Currie Cup kicks off with a bang

The Currie Cup delivered a big dose of drama on its opening weekend, with an upset in Durban, a come-from-behind humdinger in Johannesburg and a typically tough North/South derby in Cape Town all part of the action. 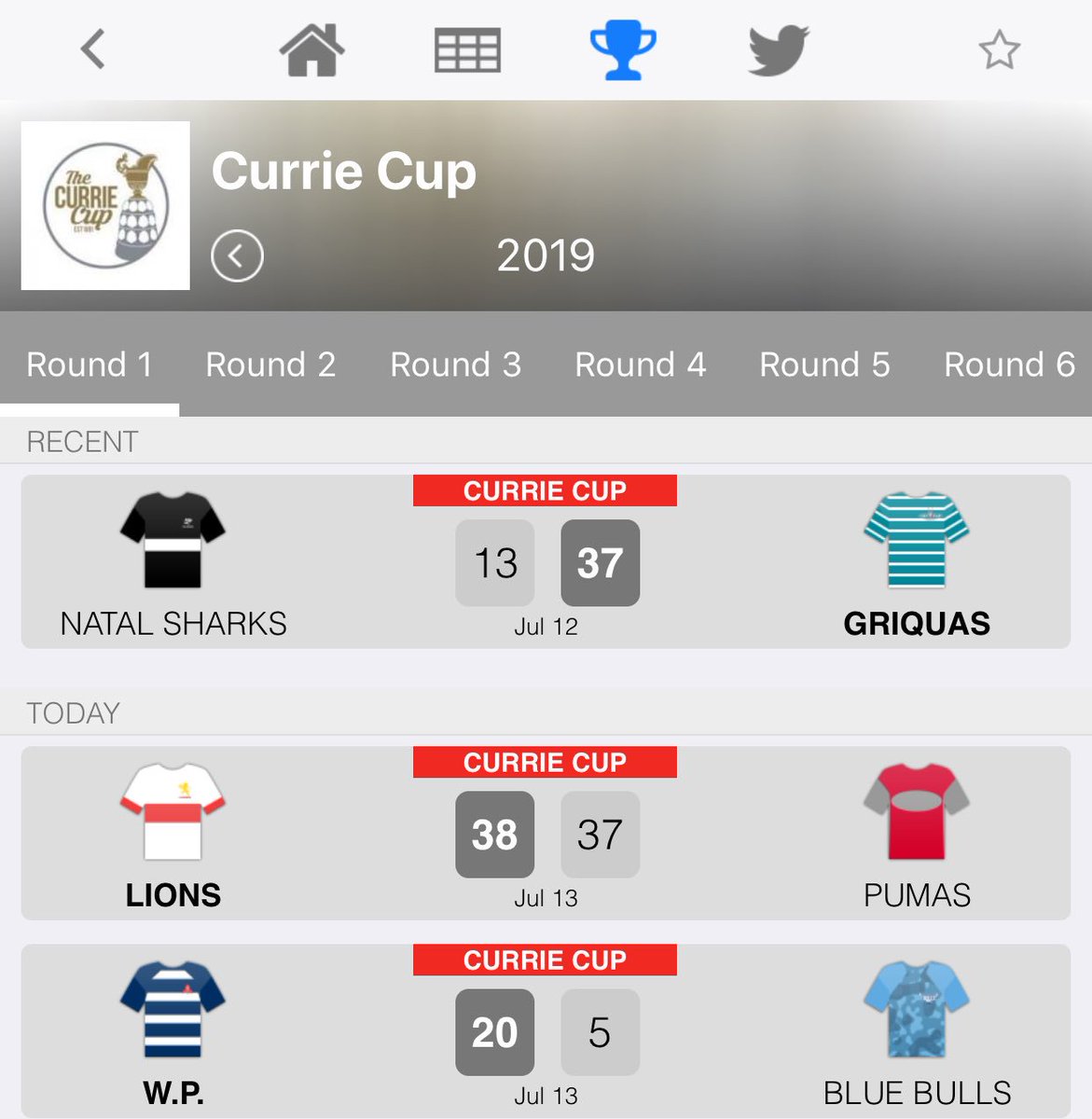 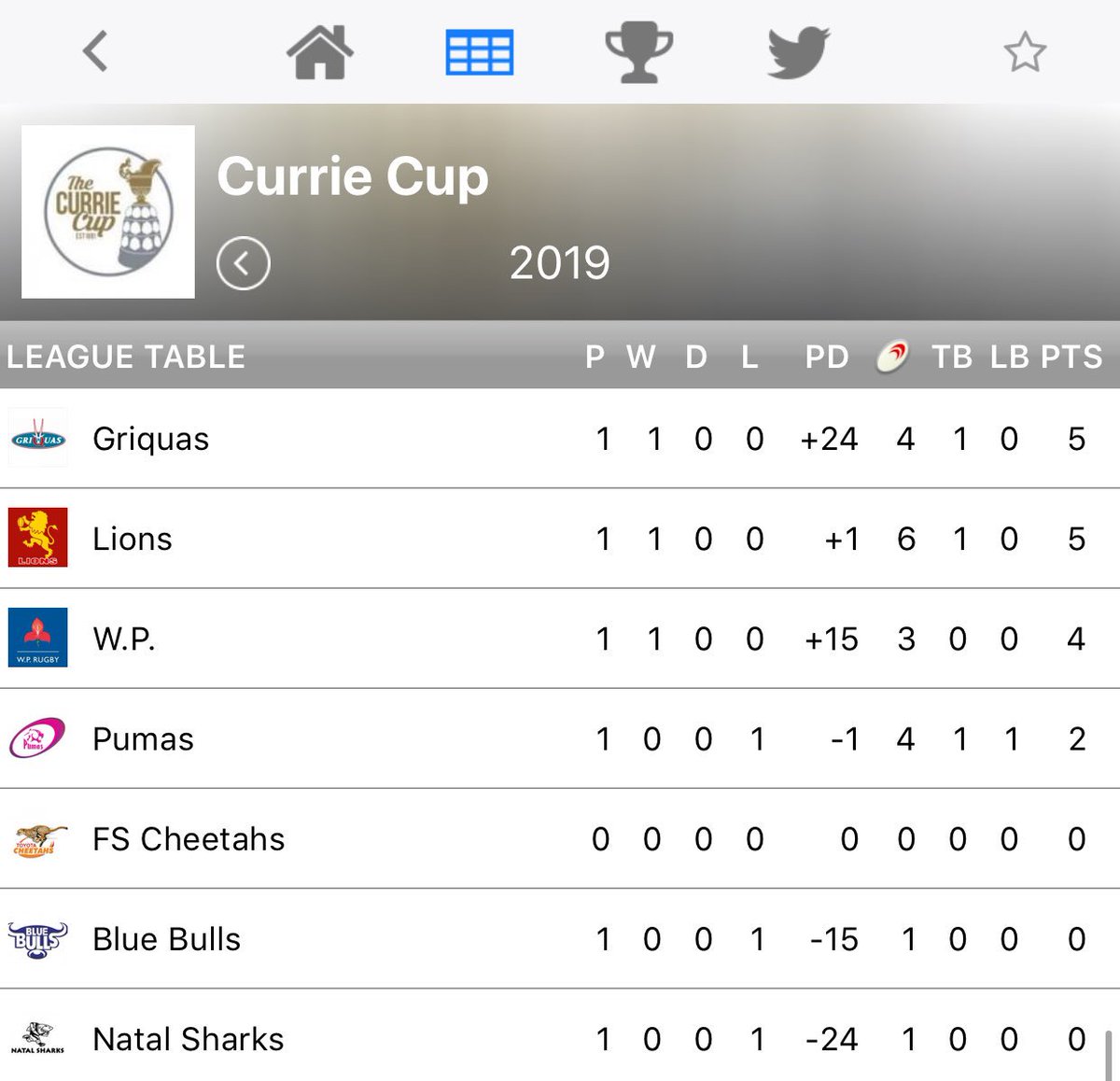 THE RUGBY CHAMPIONSHIP - WE'RE BACK
It's time to get pumped for The Rugby Championship 2019, kicking off this weekend with @Springboks vs @qantaswallabies in Johannesburg, before the defending champions @AllBlacks take on @lospumas in Buenos Aires.#RugbyChampionship #GetPumped pic.twitter.com/KFcMTs0SPs

The Rugby Championship is set for a return this weekend with the first fixtures seeing South Africa Vs Australia take the field, before defending champions New Zealand take on Argentina at Estadio José Amalfitani. Rugby Australia and NSW Waratahs have announced that former Australian Schoolboy Tepai Moeroa will return to the 15-a-side game ahead of the 2020 season.

The 23-year old has signed a two-year deal with NSW Rugby and Rugby Australia to play with the Waratahs until at least the end of the 2021 Super Rugby season.

Former Wales captain Sam Warburton discusses the form of his country, teams to watch and impact players ahead of Rugby World Cup 2019 in Japan later this year.