A last-minute penalty goal from Martin Bustos Moyano secured Bayonne's promotion back to the Top 14 after beating Brive 21-19 on Sunday.

The side returns to the Top 14 after two seasons in the second-tier while the 1997 European Cup winners, who finished top of the table at the end of the regular season, will have another chance to claim their spot in a play-off against Grenoble, from the elite, next weekend. Full match report

Saracens and Exeter into Premiership final 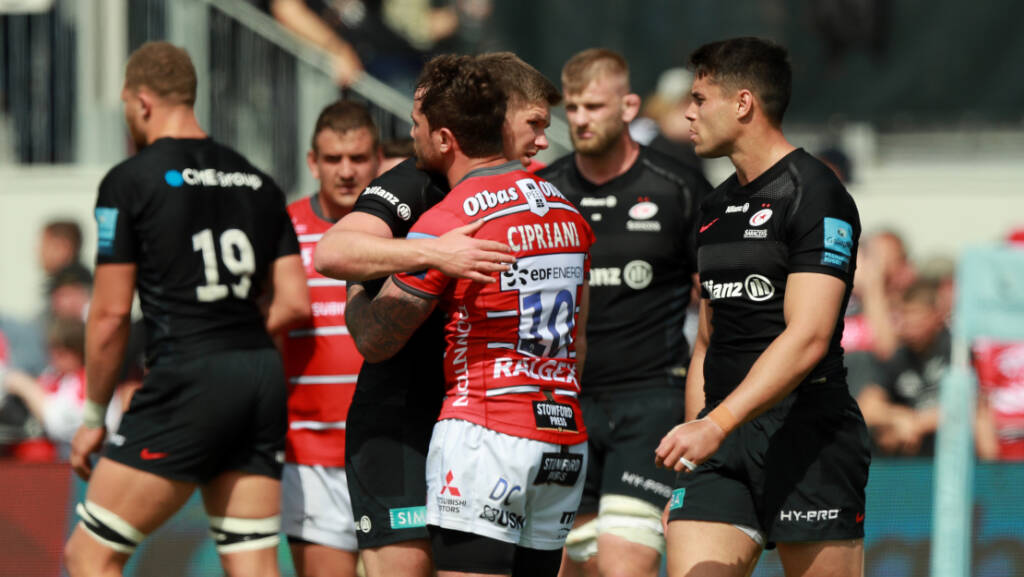 The grand final is confirmed after Exeter Chiefs put in a complete second-half performance to down a spirited Northampton Saints, while Saracens claimed a 44-19 victory over Gloucester.

The power and pressure of Chiefs proved too much for Saints as the game wore on and a Tom O’Flaherty wonder try finished off any final hints of resistance. Stuart Hogg endured a painful Glasgow Warriors farewell as Leinster retained their Pro14 title with an 18-15 victory in the rain at Celtic Park on Saturday. Full story 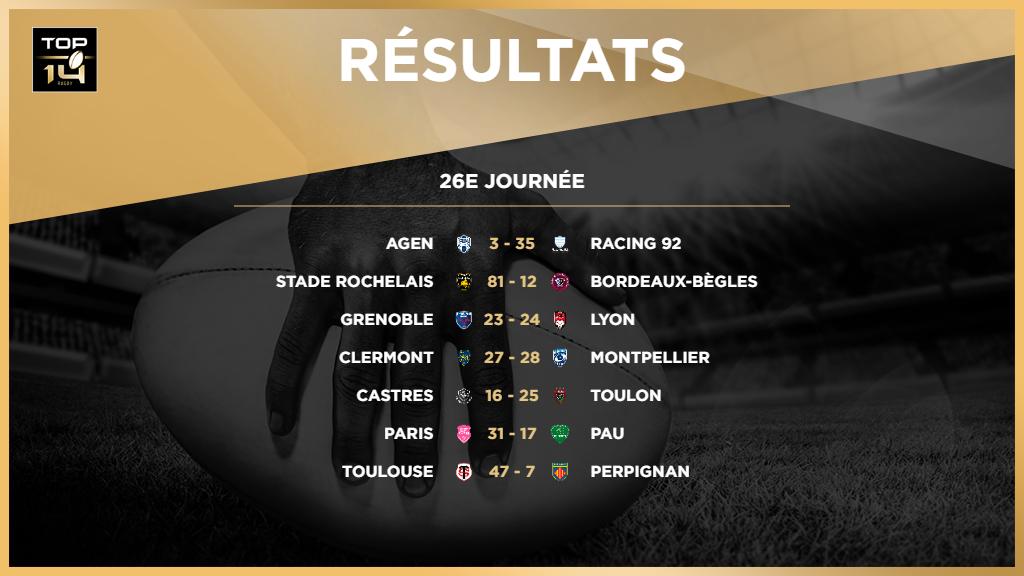 There will be a new Top 14 champion after Castres missed out on a top-six finish with a final-day defeat to Toulon.

Castres' reign as Top 14 champions is over after they were beaten 25-16 by Toulon as La Rochelle and Montpellier sealed play-off places on a dramatic final day of the regular season.

Christophe Urios' side had their fate in their own hands, but the holders were left shell-shocked at Stade Pierre-Fabre on Saturday. Read more 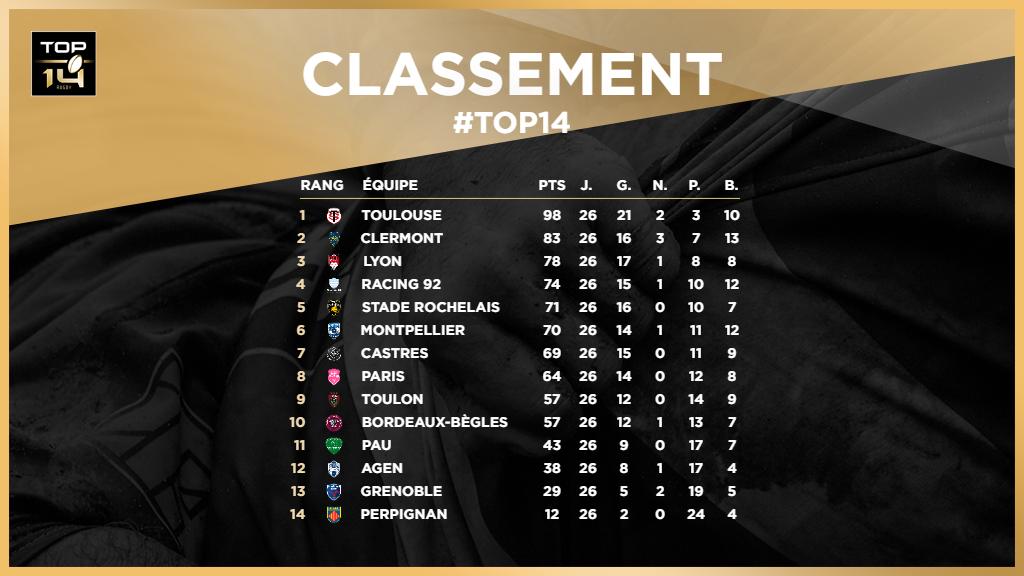 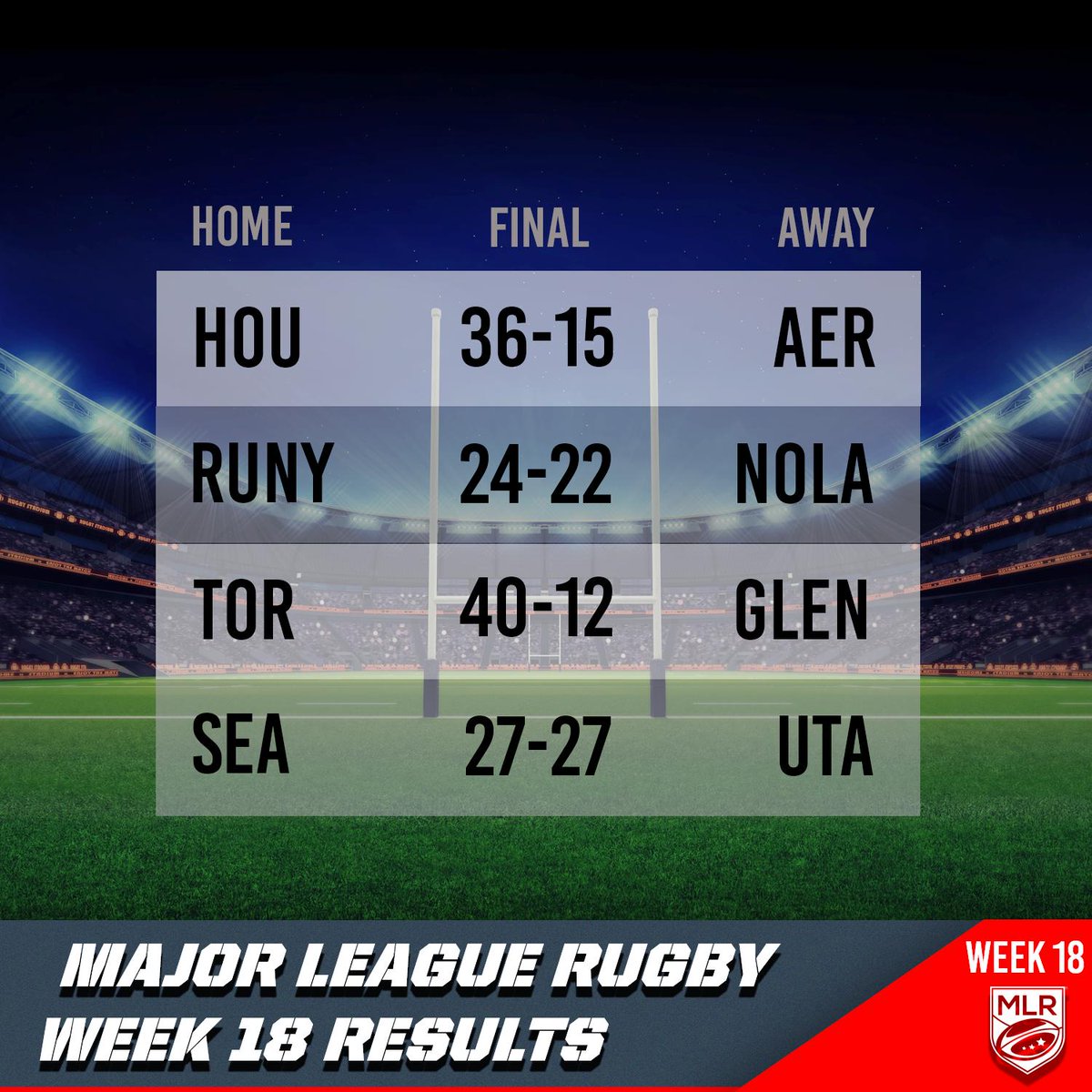 Ireland back-row Sean O'Brien has been ruled out of the Rugby World Cup due to surgery on a hip injury that will keep him out for six months.

O'Brien did not feature for Leinster as they defeat Glasgow Warriors on Saturday to clinch the Pro14 title, although he did lift the trophy in his final match for the club. Full story 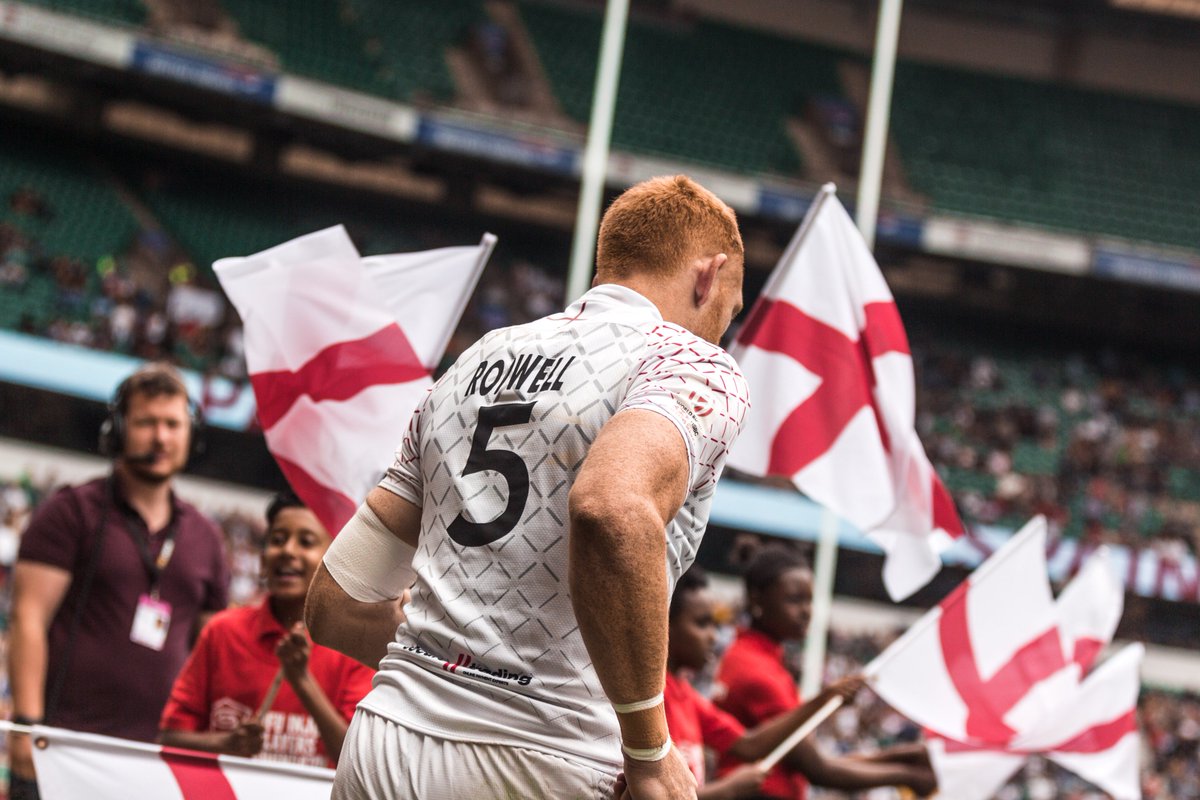 England Men Sevens legend James Rodwell will join the coaching team of the England Sevens programme once he retires at the end of the season.

The 34-year-old has been a player-coach throughout the 2018/19 season and earlier this month announced he was going to retire from playing this summer. 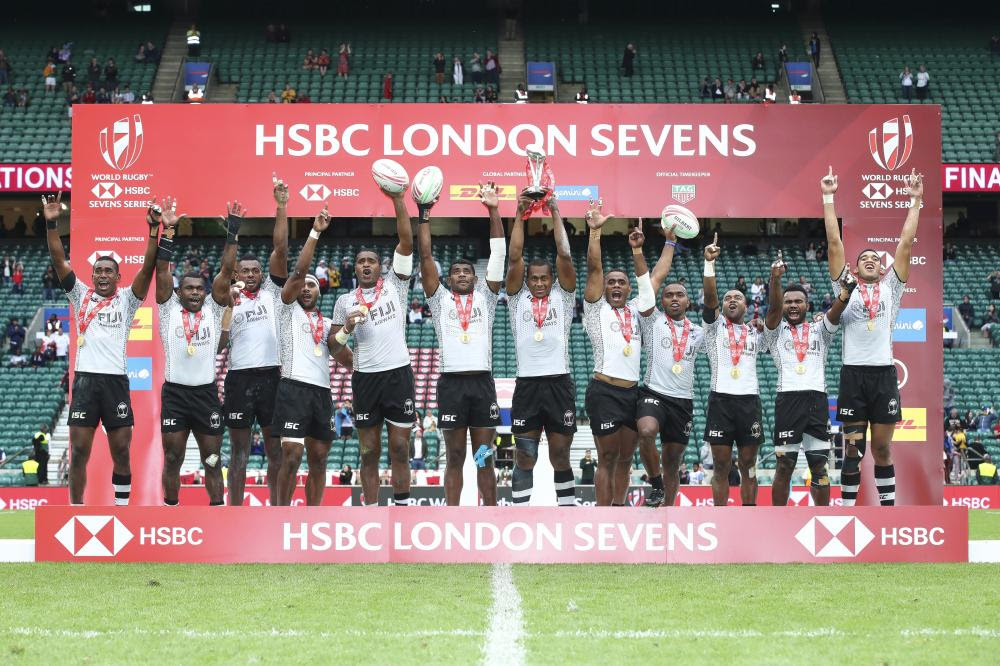 Fiji were crowned champions of the London Sevens for the second year running after a thrilling 43-7 victory over Australia on Sunday.

As well as taking home the coveted silverware, Fiji also celebrated earning qualification to the Tokyo 2020 Olympic Games at Twickenham this weekend after guaranteeing a top-four finish on this season’s World Rugby Sevens Series.
Teams qualified for Tokyo 2020:
Fiji, USA, New Zealand, alongside Japan who were awarded automatic qualification due to host nation status. South Africa will need to take to the field of play at the Paris 7s next weekend to officially qualify for the Tokyo 2020 Olympics.