Eddie Jones praised his "good old mate" Michael Cheika ahead of Saturday's Rugby World Cup clash between England and Australia and said mentor Jeff Sayle would be proud of them.

Jones and Cheika have never need much encouragement to engage in verbal exchanges before showdowns between England and the Wallabies.

The former club-mates were exchanging compliments two days before a blockbuster quarter-final at Oita Stadium, and England head coach Jones thinks Randwick great Sayle - who died on October 1 - will be looking down with pride this weekend.

"They are a great tournament side. I think Cheik has done a really good job," Australian Jones said. 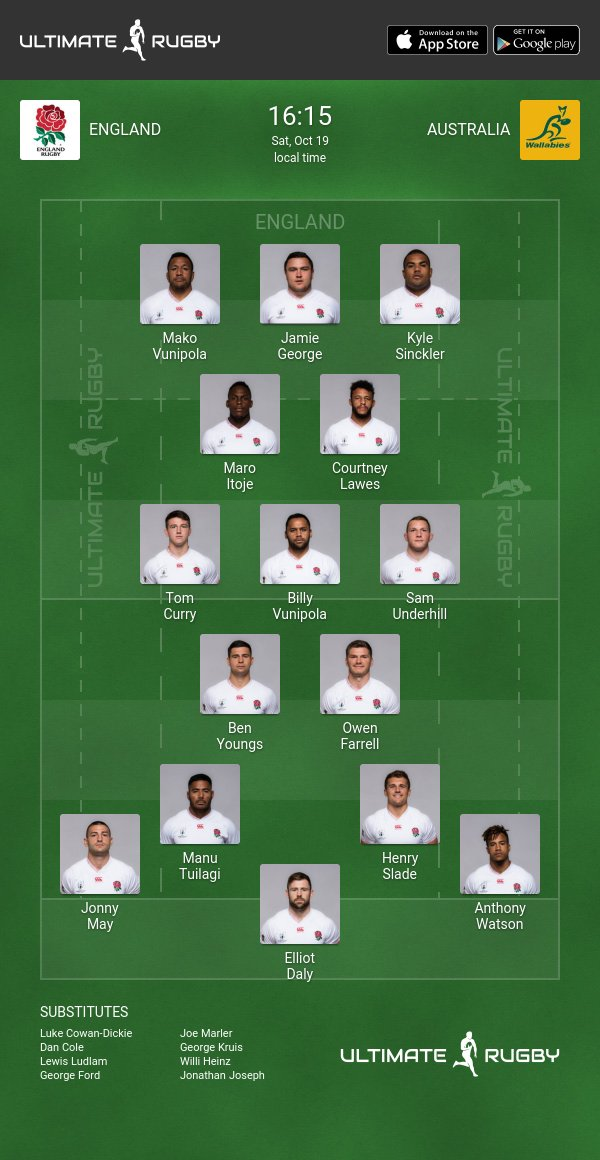 Jones added: "There will be a bloke in the sky who will be quite excited about Michael and I coaching against each other this week.

"I'm sure he's having a few beers next to St Peter now looking at the situation."

Wallabies boss Cheika thinks it is a shame Australian rugby is not benefiting from Jones' expertise.

"He's been there [in England] for a bit now hasn't he? He's done a good job for sure," Cheika said of the former Australia coach.

"It always hurts me when there's an Aussie over there. Trevor Bayliss and Eddie and, I don't know, Wayne Bennett. You want them at home but it is what it is. What do you do?" 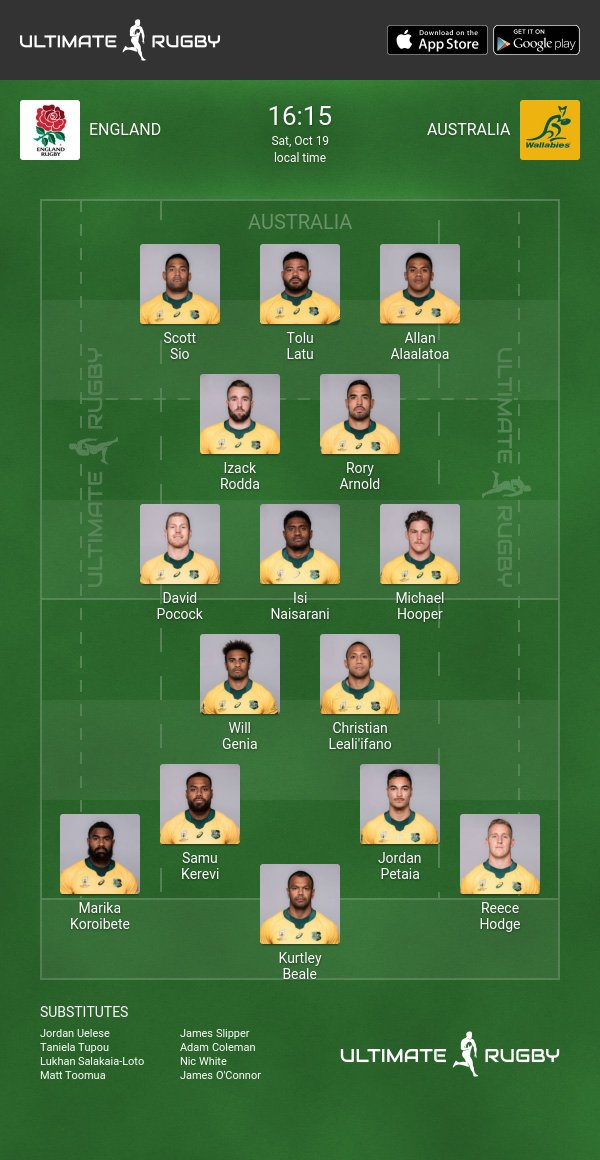