There has been quite a bit of movement in Gwent with Director of Rugby Dean Ryan bolstering the side in key areas that could take them to a new level as the return of the PRO14 draws nearer.

The side has powered up its attack with the likes of new arrivals Jonah Holmes, Nick Tompkins and Jamie Roberts making the Dragons look more and more threatening for the tail end of the competition.

The Dragons don't have a chance of making the PRO14 playoffs but they will be looking to set a tone for the 2020/21 season.

We take a look at how Dean Ryan's side could line up: 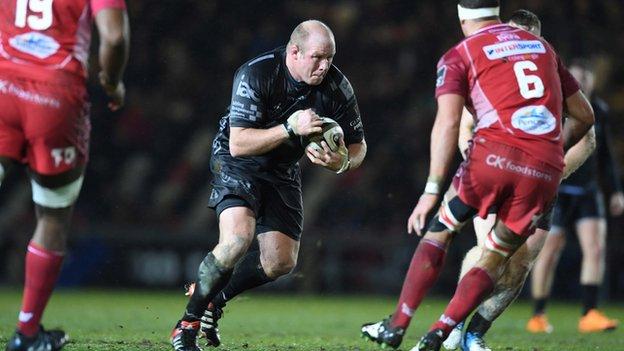 Possibly one Dragons' most open positions. Brok Harris has been a solid fixture in the Dragons' line up for some time with Aaron Jarvis, Ryan Bevington, Josh Reynolds and Llyod Fairbrother all jostling for a start.

There has been talks of Greg Bateman joining the club with the Welsh qualified prop having left Leicester Tigers.

Richard Hibbard is still going well for the Dragons but Elliot Dee is certainly the go to starter for the side.

Dee is excelling in the test set up and the Dragons also have the young Ellis Shipp making waves at the club. 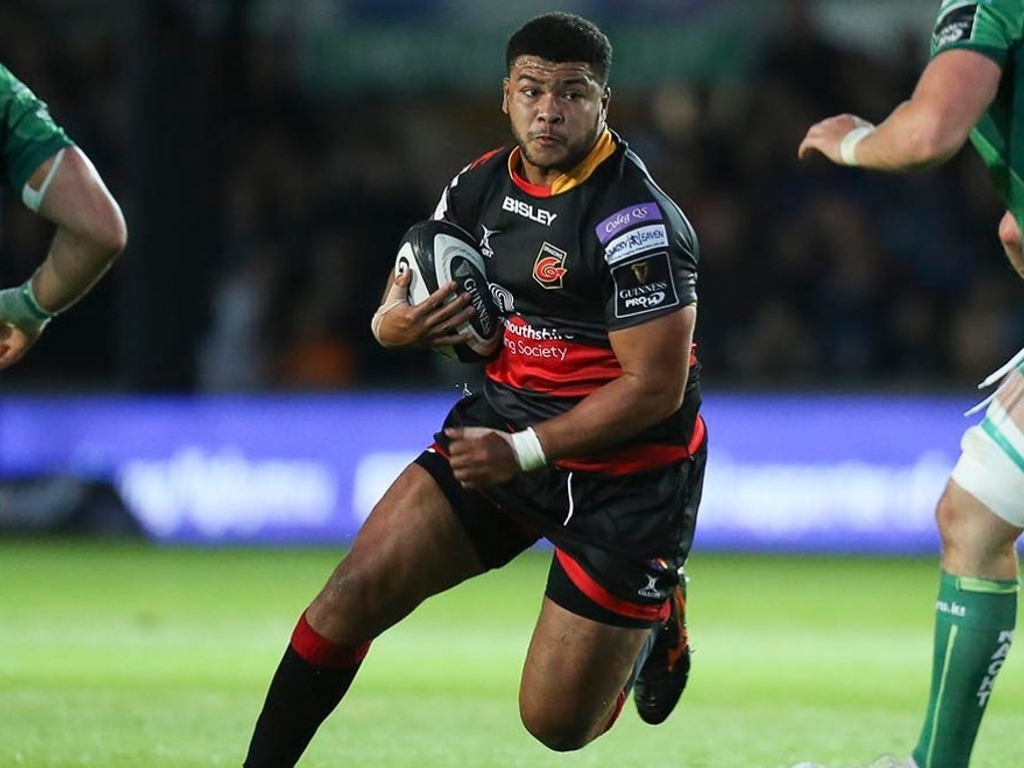 The 23-year-old tighthead featured in all but one of Wales' Six Nations matches and looks set to become a regular feature of Wayne Pivac's squads.

The powerful tighthead would pack down alongside Dee and Harris with Llyod Fairbrother and Christian Coleman with a number of the club's prop able to feature on both sides of the scrum. 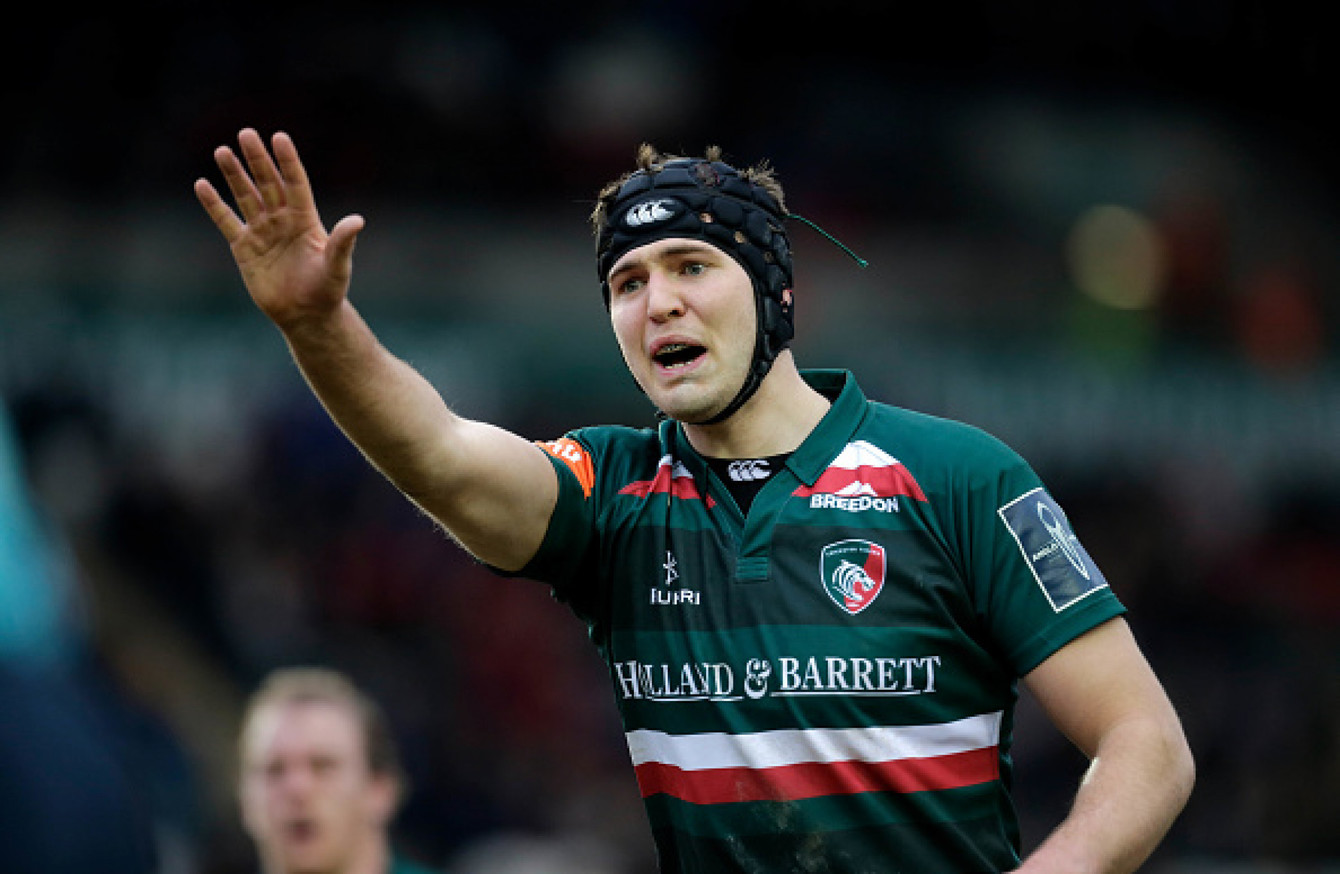 Will Rowlands made his debut for Wales during the Six Nations and has been heavily linked with a move to the club but a move might only happen next season.

In the time being, Dean Ryan completed the signing of Joe Maksymiw, who is Welsh-qualified, from Connacht.

The former Connacht second-rower will look to force his way into the second row with the likes of Joe Davis and Max Williams following the departure of Cory Hill.

One of the form locks in Wales domestically, 27-year-old Screech is almost a certain starter for Dragons judging on this season's form.

If he isn't turning out for Wales, Wainwright would seamlessly slot onto the side of the scrum or at no.8 for the Dragons.

The Dragons certainly don't have a lack of hard-working back-rowers with Harri Keddie, Lennon Greggains, Lewis Evans, Benjamin Fry and James Benjamin on their payroll.

Taine Basham has been one of the standout performers for Dragons and a test debut can't be too far away.

He edges out Ollie Griffiths to a place in our potential XV but Dean Ryan doesn't lose much regardless of the make of his back row.

Not much needs to be said about Moriarty, his performance for Dragons and Wales in the past speaks for itself.

Wales great depth in the scrumhalf role at the moment and Williams is just another.

A speedy scrumhalf with a quality pass and kick. Luke Baldwin has also joined the squad on loan to add to the side's halfback depth with Tavis Knoyle and Dan Babos also on the side's payroll. 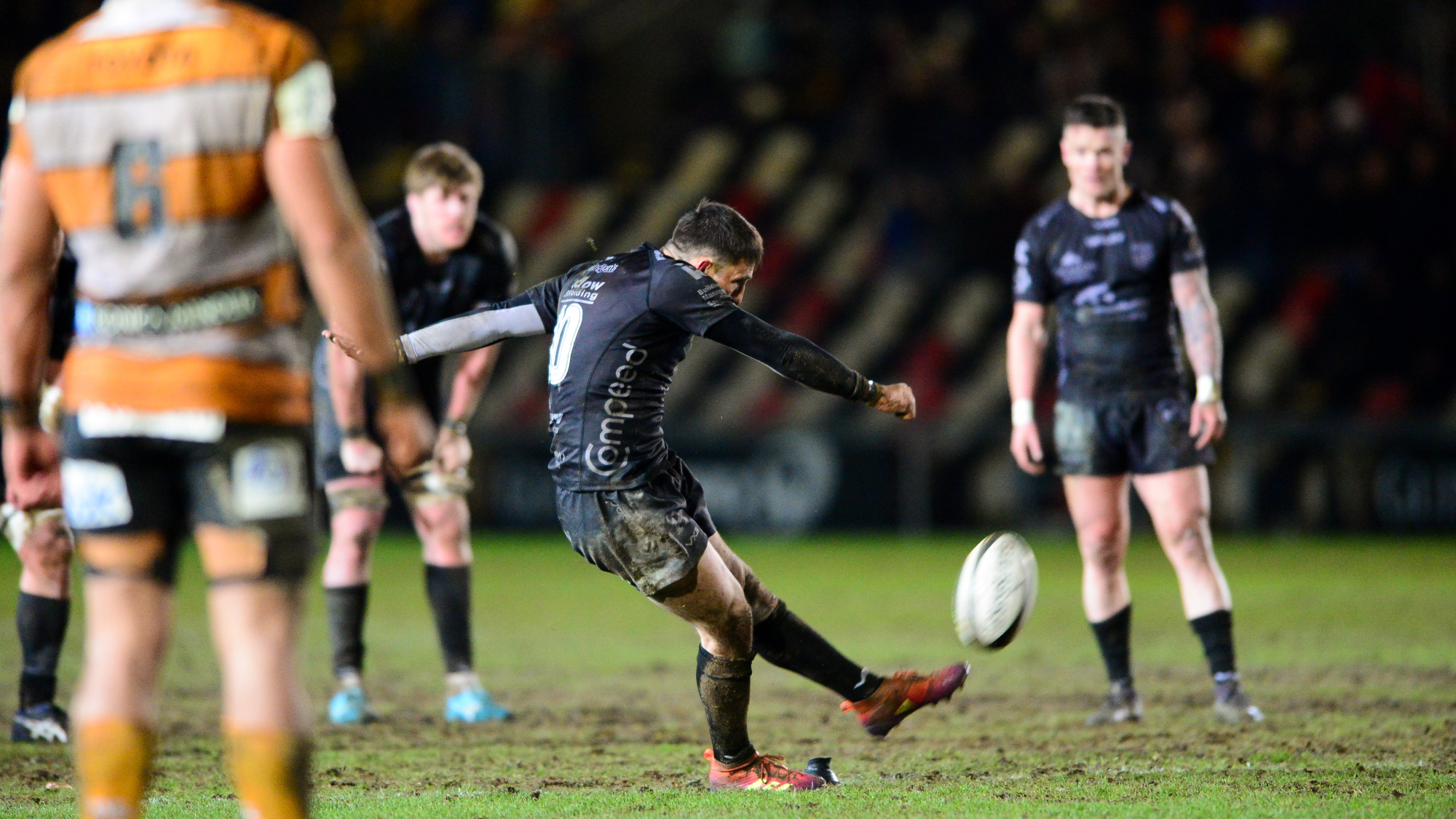 Davies has been superb for Dragons since joining the club from Ospreys last year.

He will be licking his lips with the new additions to his backline that he can marshall around the pitch.

Carwyn Penny, Will Kelly, Arwel Robson, Josh Lewis and Jordan Williams could also step into the role for the side.

The Dragons do have a number of options out wide with Ashton Hewitt looking the likeliest to thrive on the left wing under the new look backline.

Roberts is set to form a Welsh International partnership with newly capped Nick Tompkins. Roberts returns to Wales having left the Cardiff Blues in 2013 to join Racing 92. 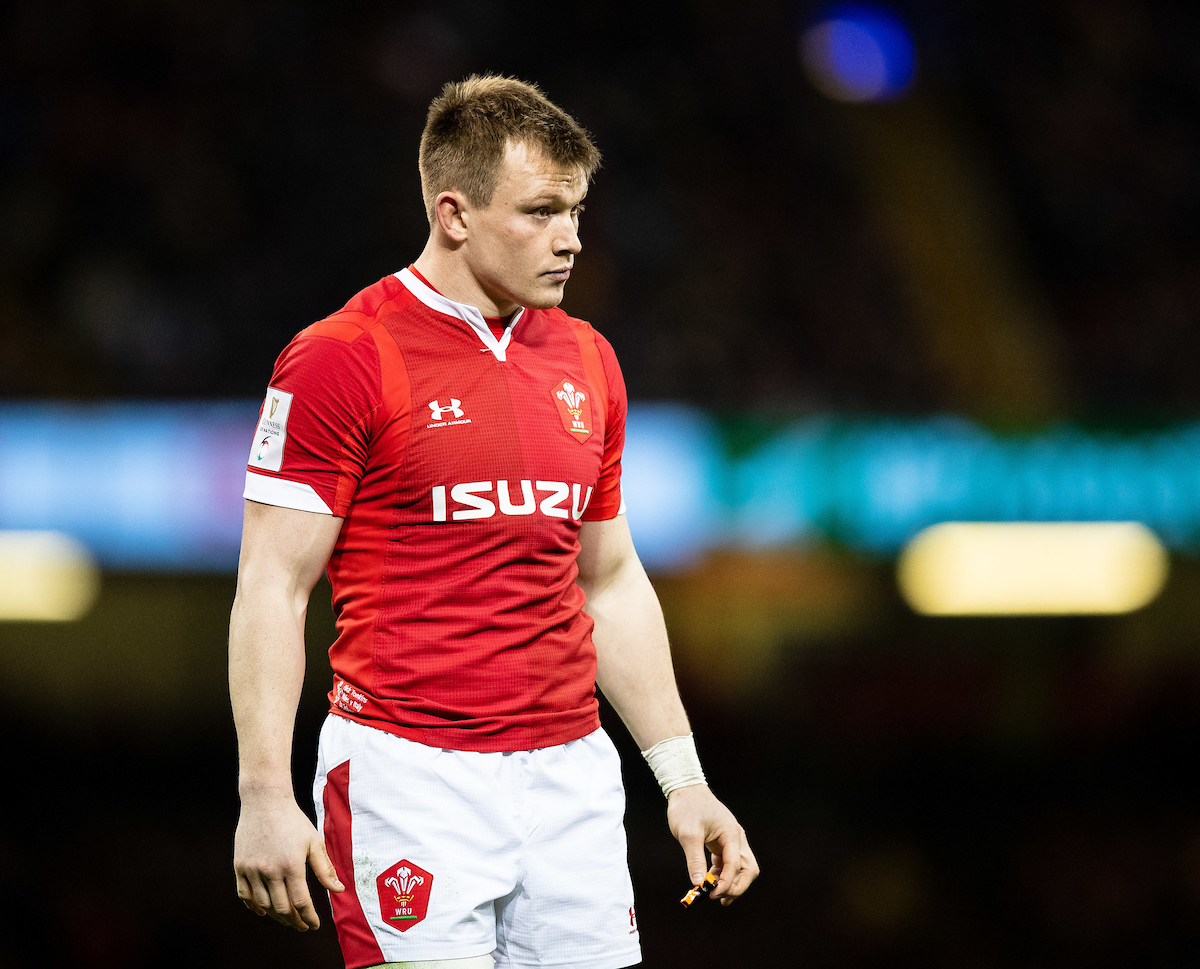 Although it is a loan deal, Nick Tompkins is arguably Dragons' most exciting signing.

The livewire centre was a standout for Saracens earning himself a test debut during the Six Nations and will form a potentially lethal partnership with Jamie Roberts for the Dragons.

Holmes was called up to the Wales squad by in 2018 and made his debut against Tonga in the autumn internationals and will look to maintain his place in the test squad having agreed to join the region on a long-term contract in the summer of 2020.

Holmes could easily slot into the fullback role for the side but at full strength, he is likely to move onto the wing. 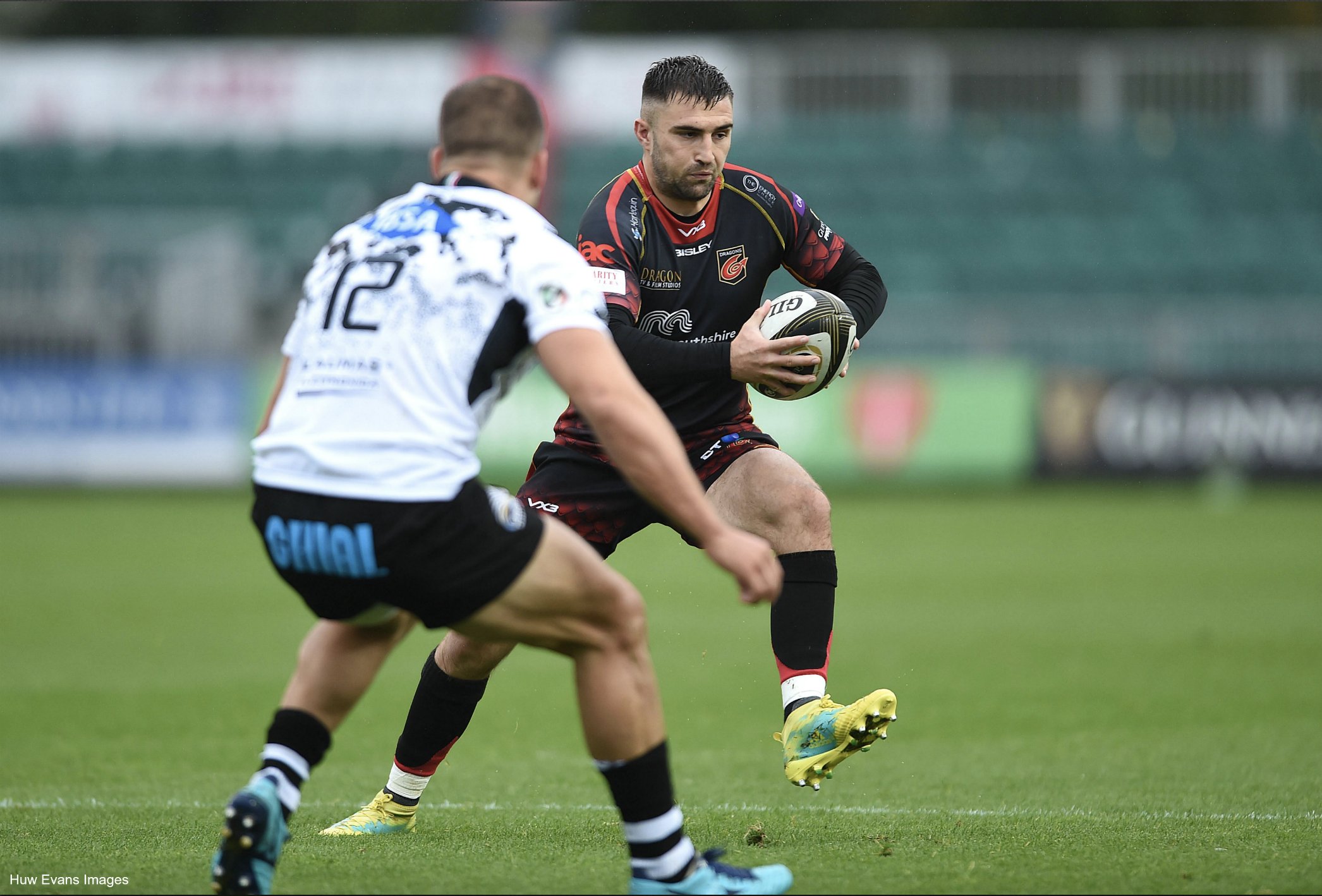 One of Dragons most consistent performers, Jordan Williams could also fill in at flyhalf for the side.

A potent attacker, Williams is also a solid defender and will be keen to run some threatening line off of Roberts and Tompkins.