As Eddie Jones’ charges take the field on 6 February, the necks of the Twickenham faithful will be craned to catch a glimpse of the English team sporting a new, 150th anniversary jersey against the Scots.

The above fixture – honouring the Calcutta Cup as well as the Six Nations – will mark 150 years since this old rivalry began . 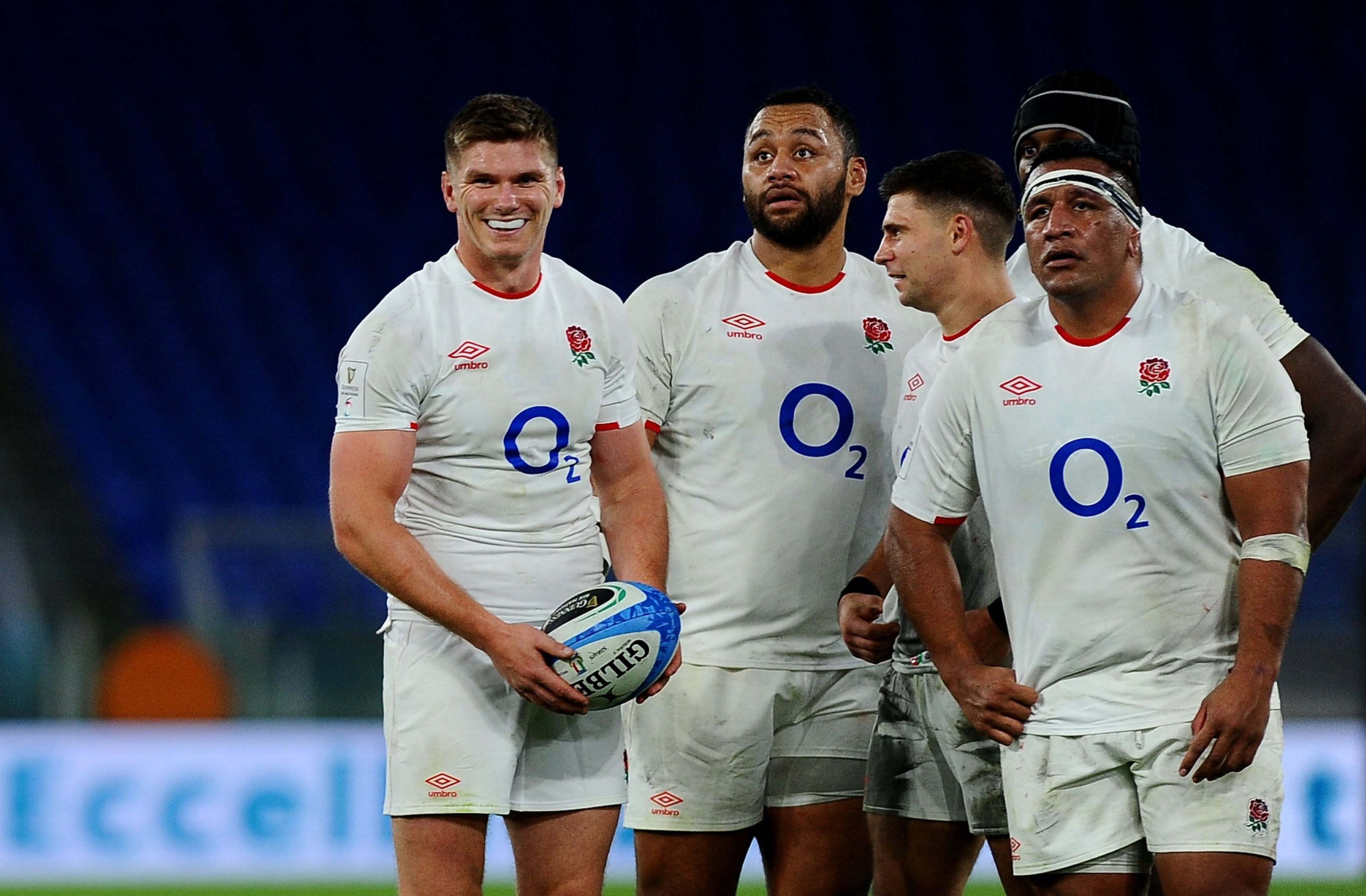 Umbro, the English kit sponsors, have put together a design specially for the occasion.

"We are extremely proud to be celebrating 150 years of rugby union in England and the iconic red rose," said Bill Sweeney, Rugby Football Union chief executive.

Jones is expected to announce his Six Nations squad on Friday. The number of players he has been permitted to pick has been reduced to 28 in light of Covid-19 restrictions.