2020-21 Premiership Finalists May Miss Out on Lions Tour

British & Irish Lions head coach Warren Gatland has warned that English players who are not present for the historic Lions home test against Japan next year may be left out of the touring party.

The test, unfortunately, falls on the same day as the 2020-21English Premiership final, thus creating an awkward situation for players who might be involved in both.

The Premiership has, for the moment, refused to allow the release of top English players from their club duties as yielding to the request may have dire consequences for the two teams involved in the final, thus detracting heavily from the occasion.

“I can tell you we will be taking the best team we possibly can, the best players, but the hard reality of the situation is that I just hope it doesn’t impact on any players or selections,” Gatland said. 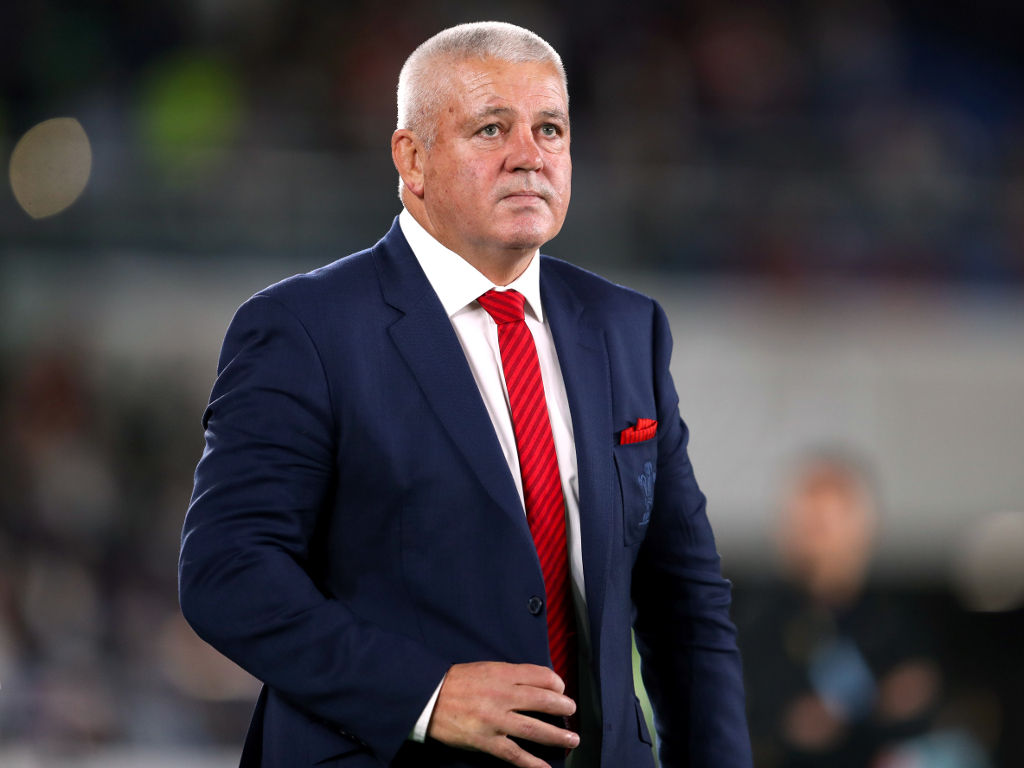 “You end up with a 50/50 call on a player, and a player who is able to be there for a week’s camp in Wales and a week’s preparation for the Japan game might get the nod against someone who has unfortunately not been available until only one week before the first match in South Africa.”

“It’s a challenge at the moment and I just hope that some common sense will prevail in negotiations.

“I fully understand with the Premiership final and players not being available because they are tied up with that, but I would love to see players being released for the Lions.”