United Rugby Championship CEO, Martin Anayi, has given his take on the formation of the new competition which kicks off in September.


What used to be the Pro 14 competition will now evolve into a new, exciting contest involving the old guard plus South Africa’s top four provincial outfits.

“Fans have always asked more of our league and now we are taking it to new heights. The United Rugby Championship will see World Cup winners, icons of the Guinness Six Nations, the Rugby Championship and stars of the British & Irish Lions tour turning up the intensity in an exciting new league format.

“Since the origins of the Celtic League in 2001, the vision has been to innovate and evolve in order to create a compelling competition which would challenge our players and teams to be at their very best every single week. Their potential has never been in doubt and now we can provide them with the arena to be the very best. 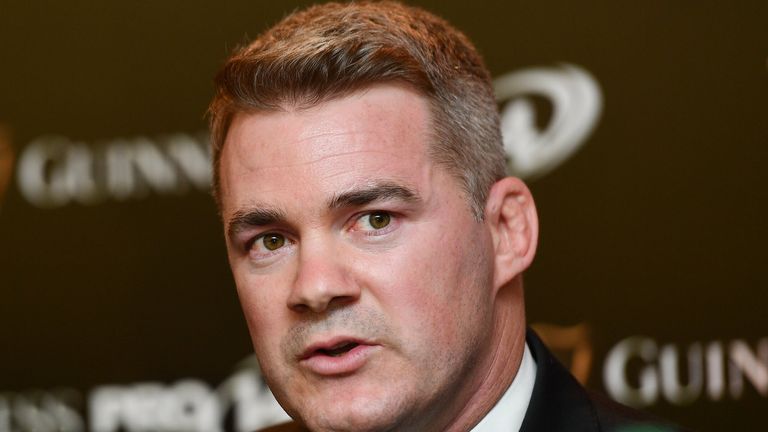 “Forming the United Rugby Championship will begin to reshape the world of club rugby. We are creating a league that embraces and celebrates difference and where the only way to succeed will be to match the skill and intensity of the international game.

“The arrival of South Africa’s elite teams and the removal of fixtures from international match weekends will make our league stronger across the board. We will see heroes taking on heroes every week in iconic locations to create an appeal that will be unmatched in in the world of club rugby.

“We now have a clear purpose and identity that everyone associated with our league can stand behind. We have listened and we have answered the challenge set by our clubs to take this competition to the next level both on and off the field. North and south will now collide on a regular basis and we cannot wait to see who will rise up as the first champions of the United Rugby Championship.”