Round up of some of the top stories doing the rounds.

It's official, Dave Rennie is the new Wallabies head coach


He reveals why he didn't apply for the All Blacks job


England and Harlequins loosehead prop Joe Marler has indicated that he is not done with test rugby just yet after coming out of retirement to feature for England during the Rugby World Cup in Japan.

McKenzie signs for the Ospreys 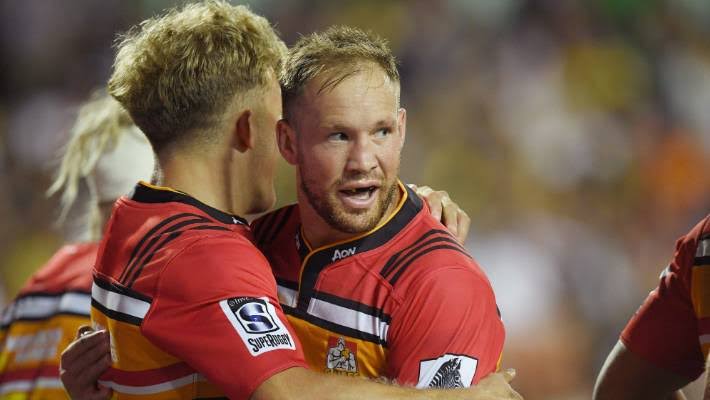 Former New Zealand Maori and U20s fly half/fullback Marty McKenzie has put pen to paper and committed to the Ospreys to the end of the season as cover for Gareth Anscombe.

Chris Boyd has once again addressed rumours that Cobus Reinach is in talks with Montpellier.

"Cobus is coming nearly to the end of his career, he's looking for a big, long contract to finish his career and we've got some young English guys here who are not bad footballers coming through."

Ireland scrumhalf Kieran Marmion has penned a new deal with Connacht Rugby despite rumours that he was moving to another club. 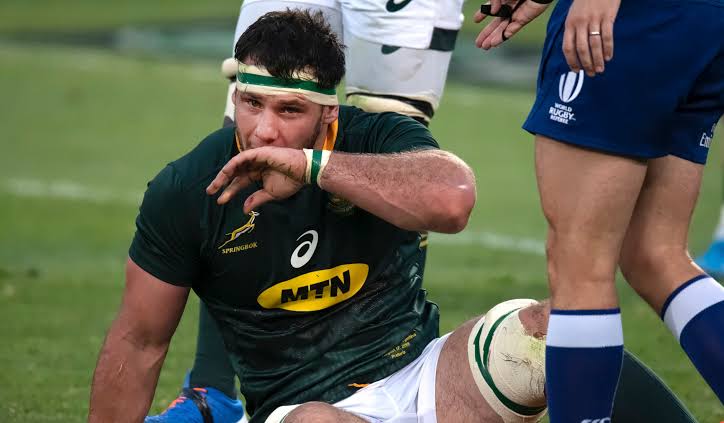 “Playing against the Lions is definitely my long term goal. It would be great if I can do that. But my focus and energy must be on Ulster. If I do that and perform consistently, and the team performs consistently, then ultimately a door may open and we can see where it goes from there.” - Marcell Coetzee

Saracens are set to add an additional grandstand to their home stadium, Allianz Park, in North London at a cost of £23m despite being fined £5,360,000 and docked 35 points for breaking the Premiership salary cap.

Saracens hit with another fine

Saracens have been hit with another fine, this time by the Champions Cup organisers after accepting that the club 'breached' the tournament's participation agreement by not attending the 2019/20 launch.