Glasgow Warriors openside Tom Gordon has committed his immediate future to his club by penning a new, long term deal.

Gordon joined Warriors in 2018 and has been one of the more impressive players in the side. The effort he put in during his first start for the club earned him a Man-of-the-Match award against Edinburgh and he has been a regular feature in the starting XV since.

At the conclusion of last season, he also walked away with the Mackenzie Construction Most Improved Player of the Season award. 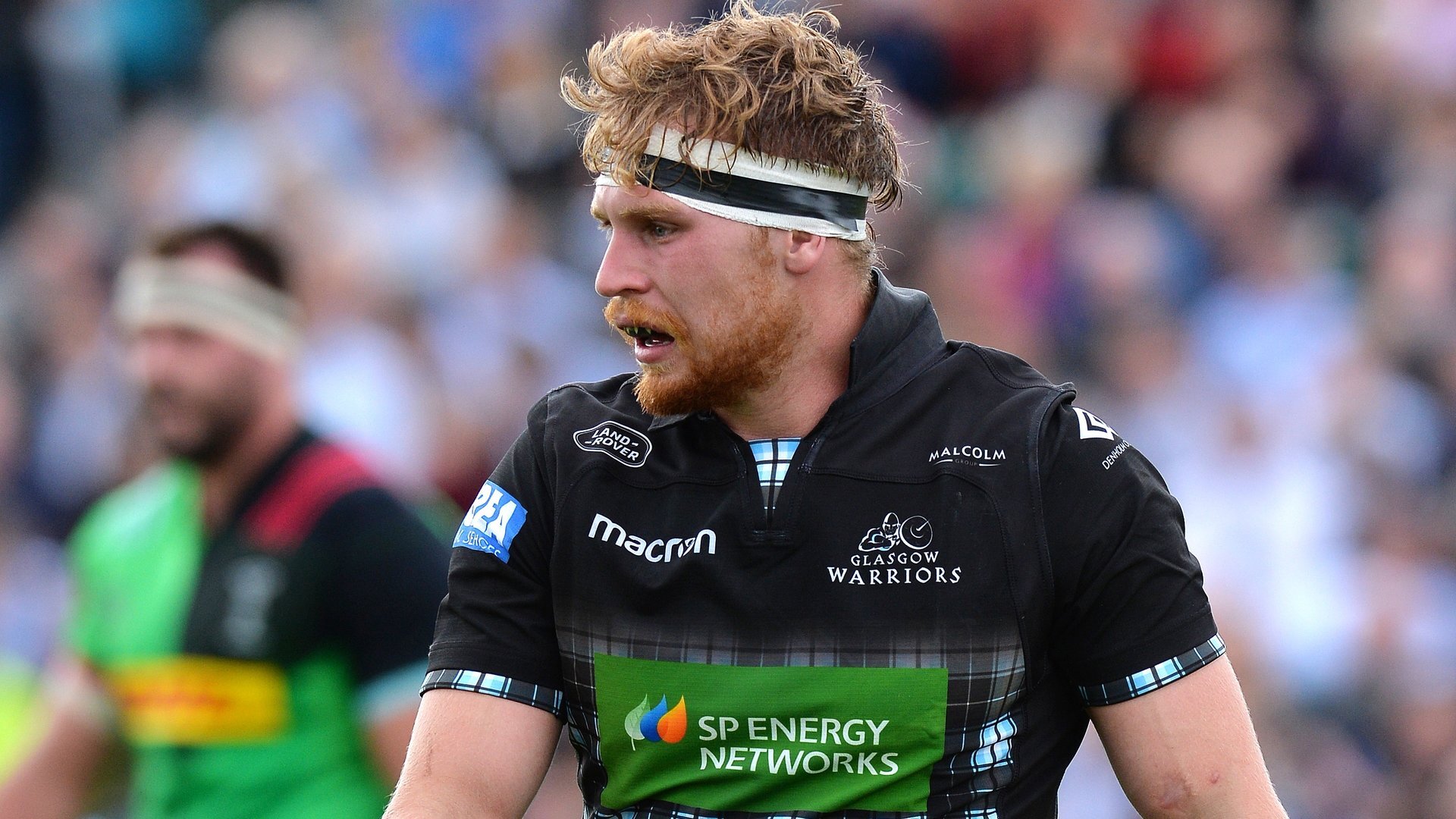 His skill, particularly in defence, is significant, as he presently boasts a 99% tackle completion record.

“I’m thrilled to be staying at the club that saw something in me and gave me the opportunity to turn pro,” Gordon told glasgowwariors.org.

“It’s special pulling on a Warriors jersey and I really want to lock down that starting number seven jersey and continue improving my game both sides of the ball.

“I’m excited for the next few years ahead.”

Head coach Danny Wilson is also excited about the prospect of Gordon continuing to turn out in the club’s colours.

“Tom has really developed in the last six months via opportunities to play week in week out and shown his ability as an out and out seven.

“He is a modern seven, who not only defends well and gets over the ball but also carries and offers an attacking presence.

“We asked Tom to focus on his jackal/turnover work and he has done just that, leading the club in turnovers won this season.

“It’s great to be able to retain Tom’s services for the long term and I’m looking forward to watching him continue to develop and grow.”