Ahead of the Vancouver 7’s we have a look at some of speedsters that have lit up the series so far.

Stay up to date with scores, news and more here

The Fijian is one of the larger players in this list but that certainly does not take away from his raw speed, that has helped him score 19 tries so far, this World Series.

He also averages 3.62 points per game and at the age of 31 is still one of Fiji’s most valued players.


Stay up to date with Fiji 7s here 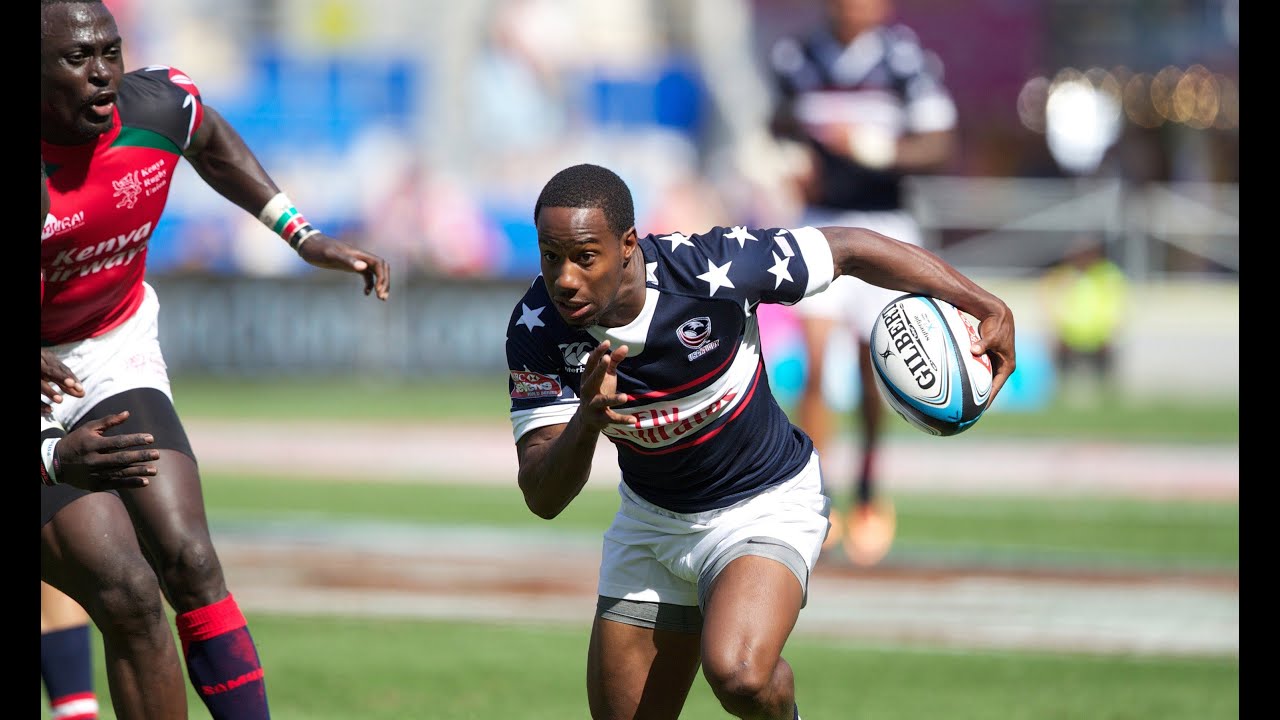 Carlin Isles aka “the fastest man in rugby” is one of the first names that pops up when discussing speedsters in rugby.

The 27-year-old American was a sprinter at school and with a personal best of 10.12 seconds it’s no surprise that he attempted to represent America in the 2016 Rio Olympics as a sprinter.

The Isles and Baker pairing for the USA causes a headache for any opposition defence.

Stay up to date with the USA 7's here The English pocket rocket, Dan Norton, holds the record for the most tries scored, 237, by an England 7’s player.

Norton stands at 1.80 metres tall and weighs 80kg making his evasive skills one of his most valued skills.

Although he has small build Norton is not one to back away from a physical challenge, as he is known for putting in some crunching tackles.

Stay up to date with England 7s here

One of the biggest discussed topics in World 7’s Rugby, who is faster between Carlin Isle and Perry Baker, with former USA coach Mike Friday saying that Isles is the quicker over 60m.

Baker is a true speedster in his own right with a brilliant technique that makes it almost impossible to catch him once he has passed you.

Baker’s speed paired with a fantastic step makes him a try scoring machine and a real asset to the USA 7’s team.

Stay up to date with the USA 7's here 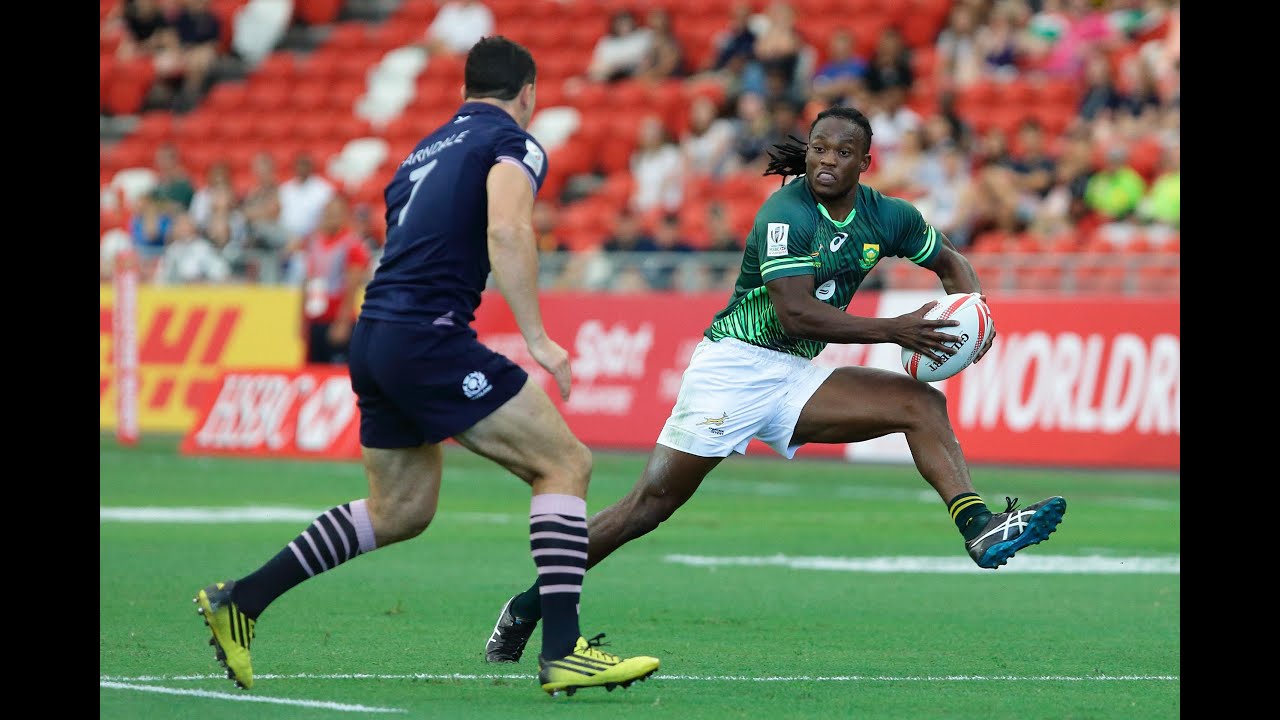 Although he won’t appear in Vancouver Senatla has been the form try scorer in the series, leading the way with 32 tries so far.

The World Sevens Player of Year is currently representing the Stormers in Super Rugby, but it is almost impossible to put a list of the best 7’s speedsters together without including the South African.

Stay up to date with SA 7's here