Round 5 of Super Rugby Aotearoa gave the rugby world more to savour this past weekend with two thrilling spectacles when the Crusaders hosted the Blues in a much anticipated top-of-the-table clash while the Hurricanes defended a late surge from their rivals, the Highlanders, for their second victory of the tournament. We take a look at the stats to reveal the top performers of the round. The Highlanders representatives featured prominently in the tackle stats from Round 5 with second-row Jack Whetton posting the highest count with 17, centre Sio Tomkinson close behind with 16 and Siate Tokolahi and Ayden Johnstone each pulling off 15. 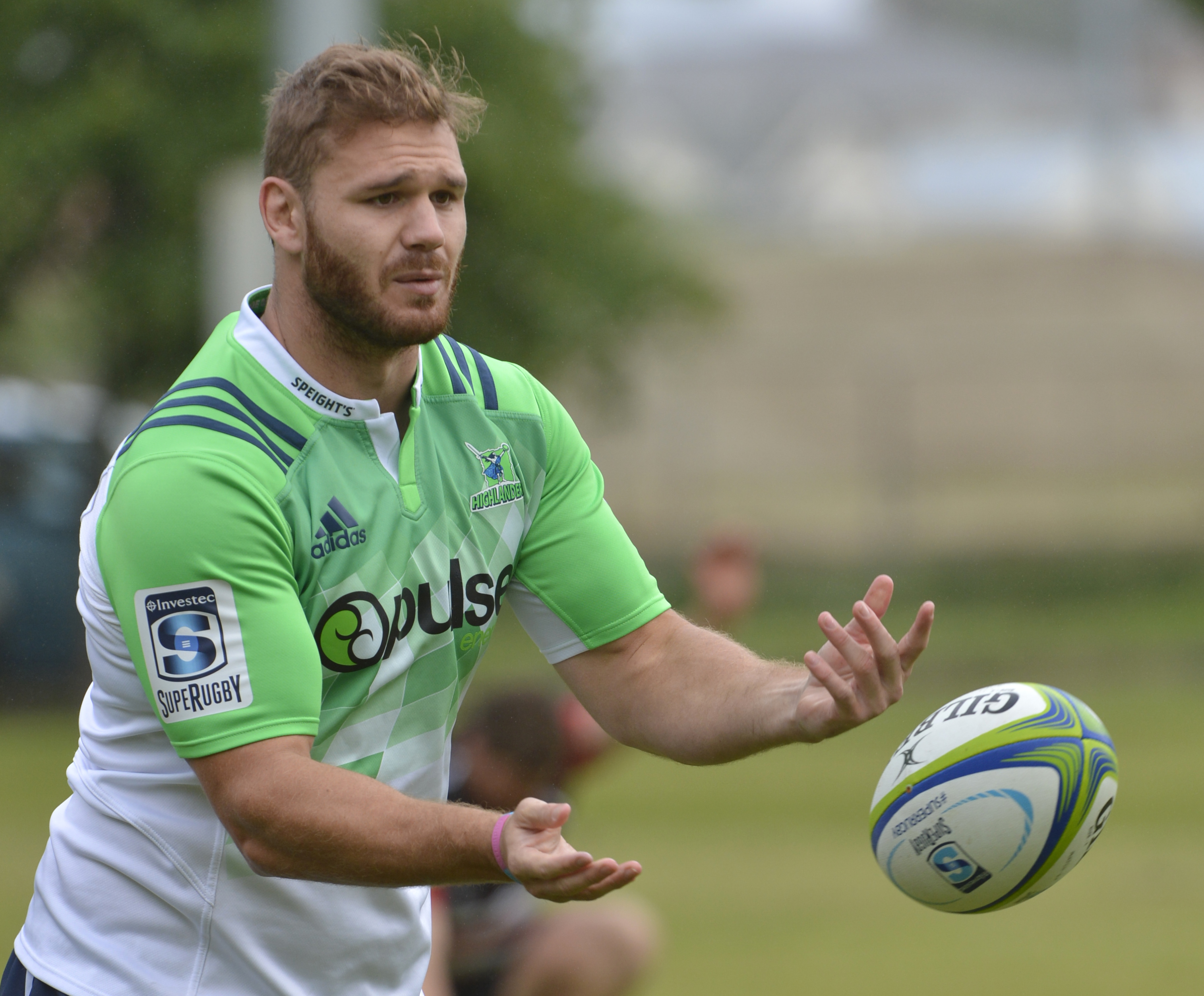 When one considers the ‘tackling’ and ‘carries’ stats together, things appear to make sense as, while the Highlanders dominated the tackling, the Hurricanes players ruled the carries. ‘Canes centre Ngani Laumape was industrious in the midfield, executing a total of 20 carries to the Highlanders’ defensive lines.  Fullback Jordie Barrett and scrumhalf TJ Perenara each made 14.

It follows that, as a result of his prolific ball-carrying form over the weekend, Laumape appears top of the ‘metres gained’ stat as well with a total of 88. Highlanders fly-half Mitch Hunt came in second with 76 while teammate Jona Nareki notched up 66.

In terms of the ‘turnovers won’ stat, Highlanders scrumhalf Aaron Smith finds himself at number 1 for the round, managing to secure 3 for his side against the ‘Canes. Vince Aso (also ‘Canes) and Highlanders fetcher Dillon Hunt each made 2 steals.

Laumape’s attacking prowess from the round that was continues to manifest itself as the centre pulled off the highest number of clean breaks with 4. TJ Perenara, Jona Nareki and Kobus van Wyk each made 3.