Reader's Scrumhalf of the Year

In case you missed them, we selected the four nominees for Loosehead prop, Hooker, tighthead prop, the no.4 lock, no.5 lock, Blindside Flanker, Openside Flanker and No.8.

We move into the backs: 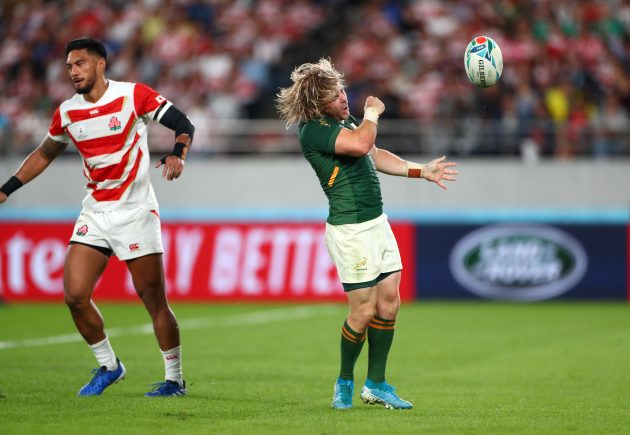 - Nominee for Premiership player of the 2018/19 season

- Won the Rugby Championship with the Springboks

- Starred in the Rugby World Cup as the Springbok won the competition. 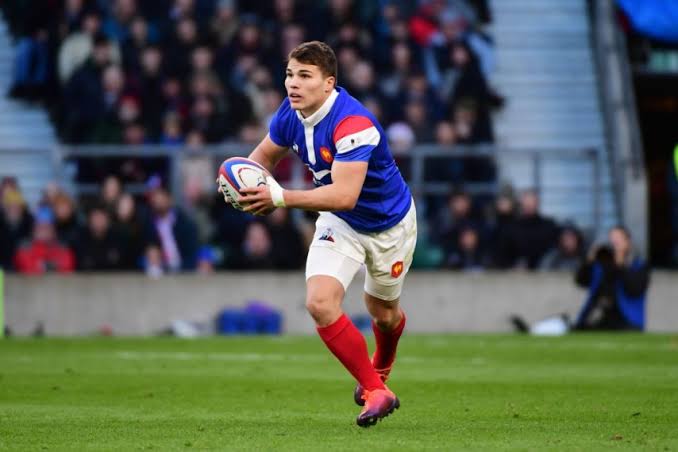 - Stepped up during the World Cup as Wales finished fourth

- Was one of the top performers for Wales throughout the year. 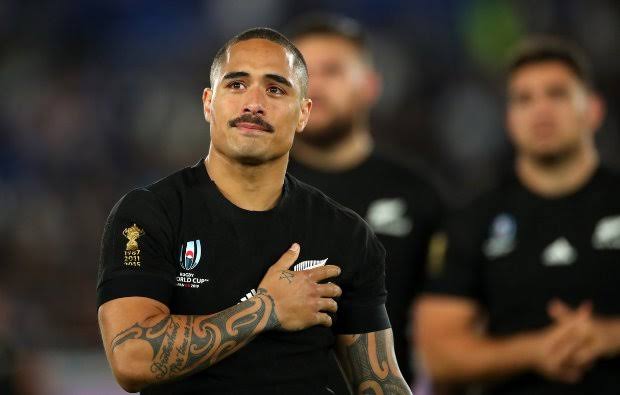 - Helped the Highlanders to the Super Rugby playoffs where they lost to eventual champions the Crusaders.

- Performed consistently for the All Blacks during the Rugby Championship

- Was one of the All Blacks best at the Rugby World Cup.