Reader's Inside Centre of the Year

In case you missed them, we selected the four nominees for Loosehead prop, Hooker, tighthead prop, the no.4 lock, no.5 lock, Blindside Flanker, Openside Flanker, No.8, Scrumhalf, Flyhalf and Left Wing

We move onto the midfield: 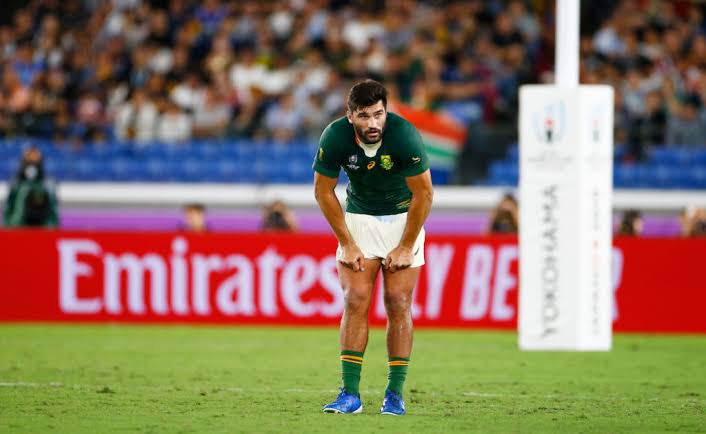 - Had a strong Super Rugby season despite the Stormers disappointing.

- Starred as the Springboks won the Rugby Championship and World Cup

- Was a standout for the Springboks during the World Cup

- Had an outstanding Super Rugby season with the Reds.

- Secured a major move to Sungoliath.

- Was the Wallabies most impactful player throughout the year.

- Starred at inside and outside centre during the World Cup 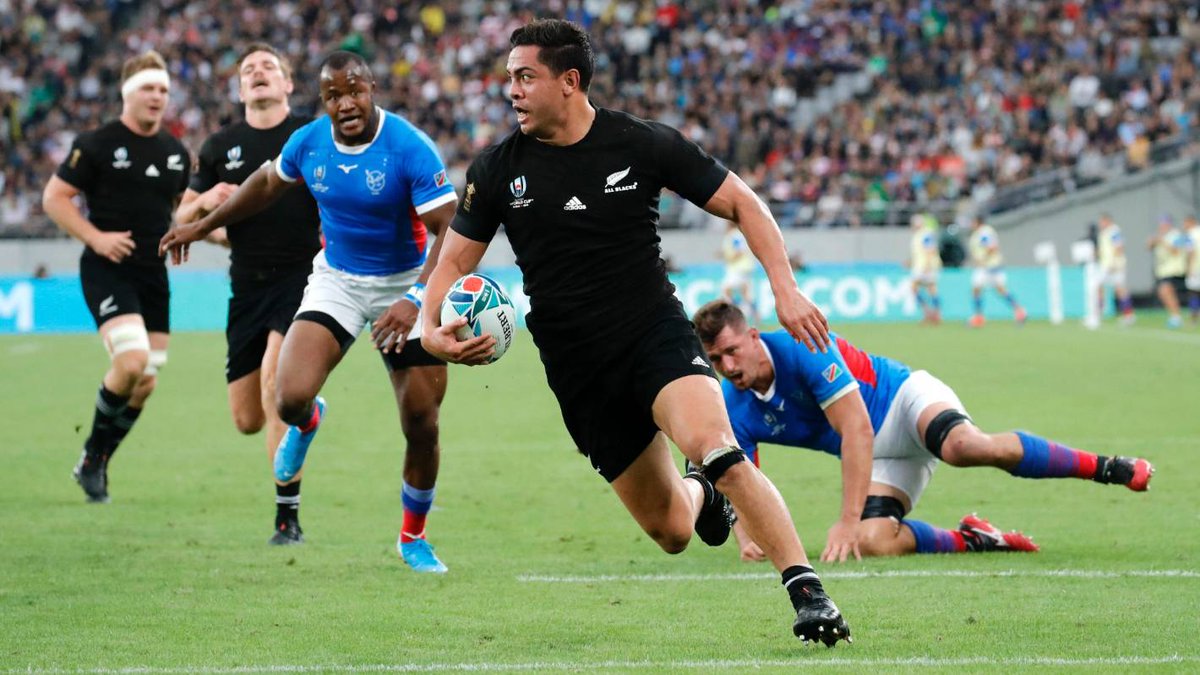 - A standout for the Chiefs in an injury-hit season.

- Secured a starting role with the All Blacks alongside Jack Goodhue

- Helped the All Blacks finish third.