Current Ireland forwards coach and former Ireland and British & Irish Lions captain Paul O’Connell has singled out five players whom he believes are guaranteed selection into the Lions squad for the upcoming tour to South Africa scheduled to commence in July.

O’Connell, who has toured three times with the Lions (2005, 2009 & 2013) wrote a column recently for the Ruck website in which he named the five players, writing the following: 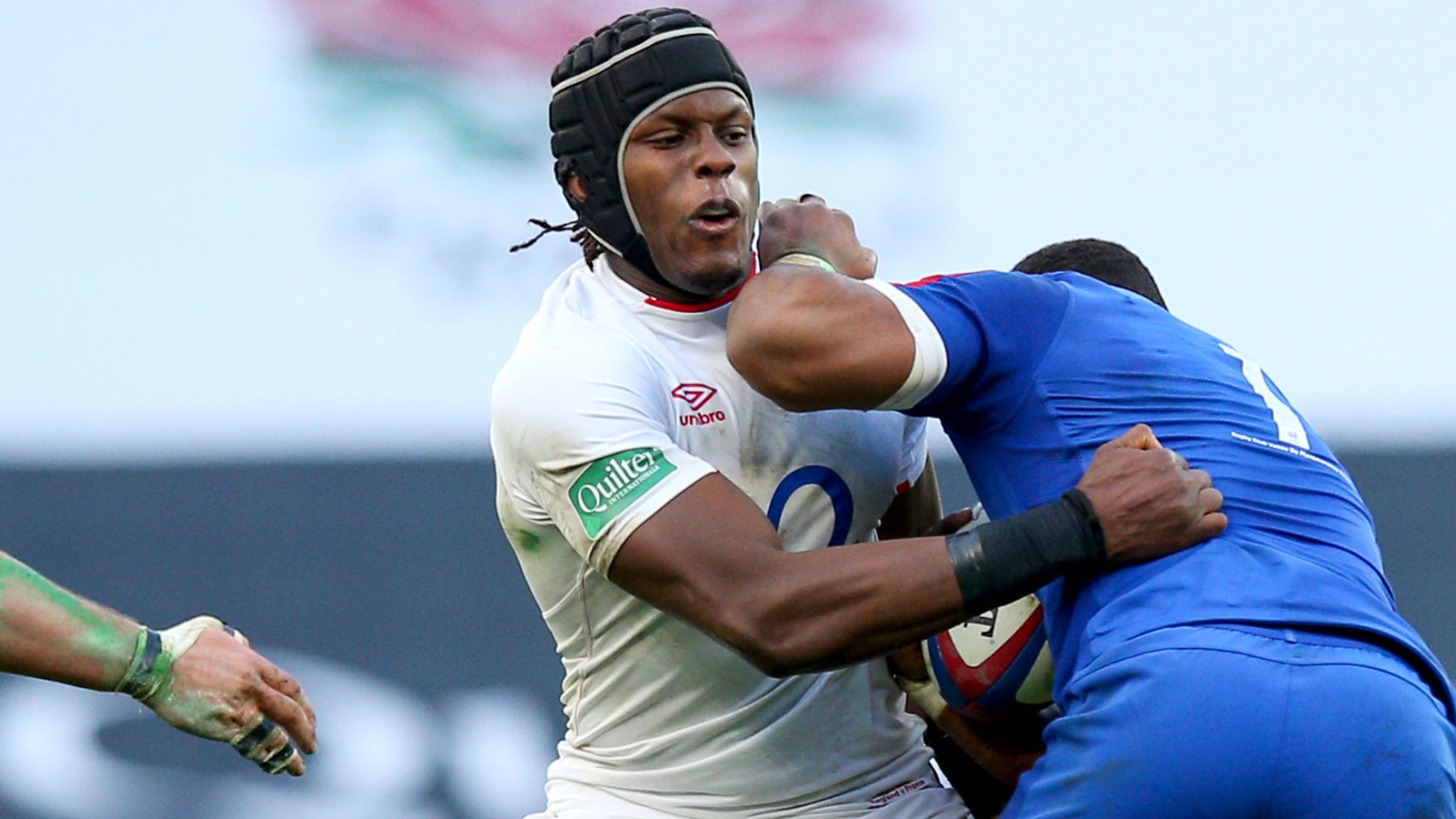 ‘Maro is obviously a world-class athlete, he is a phenomenal second-row forward. I like watching him play. I’m surprised he doesn’t give away more penalties than he does but he is always pushing the limits around the ruck, around the offside line. Brilliant at collapsing mauls, brilliant at stopping teams mauling.’ 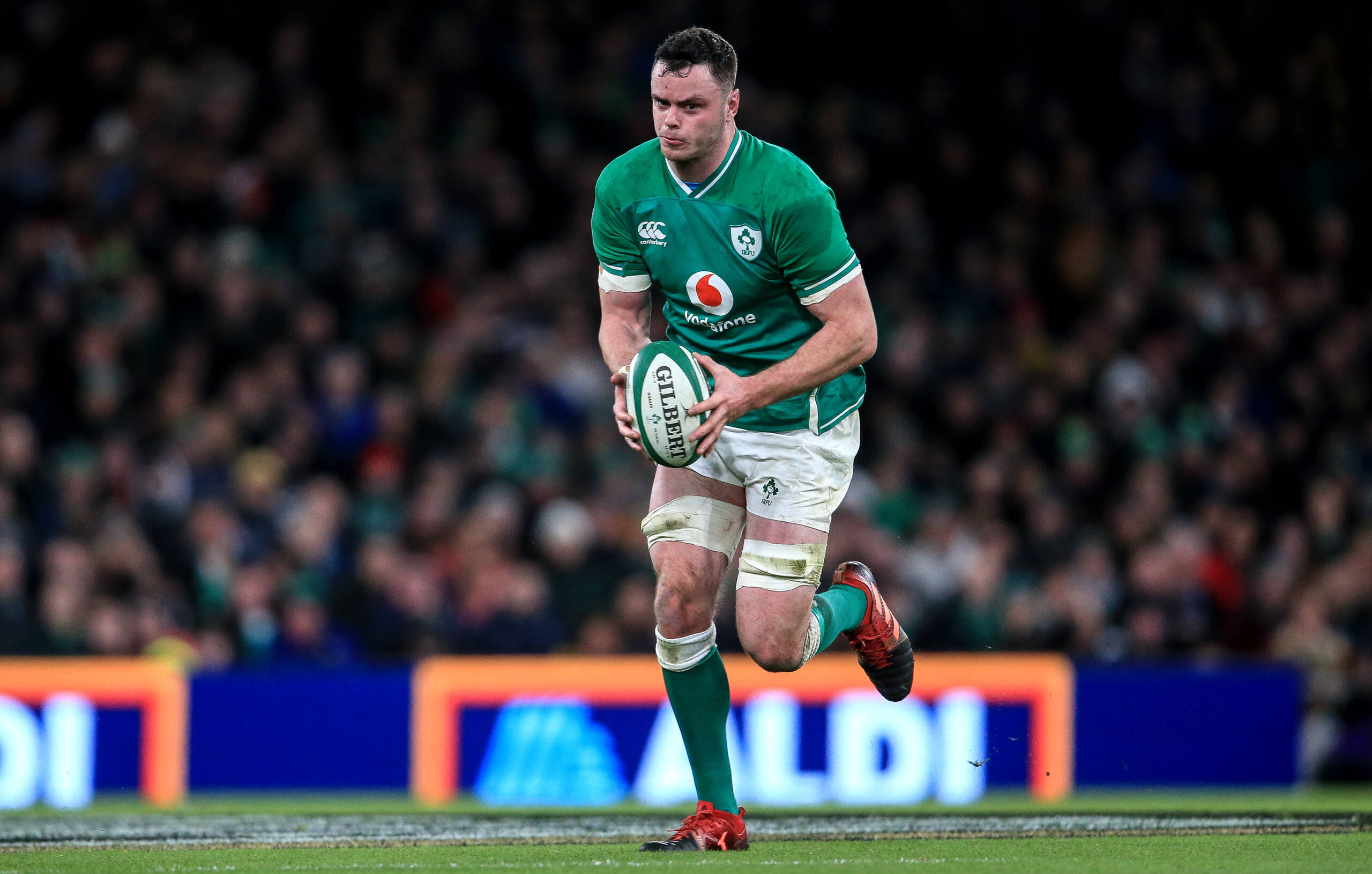 ‘There are certain players who can do certain things but there are very few that can do it all and James can do it all. He is nailed on for me.’ 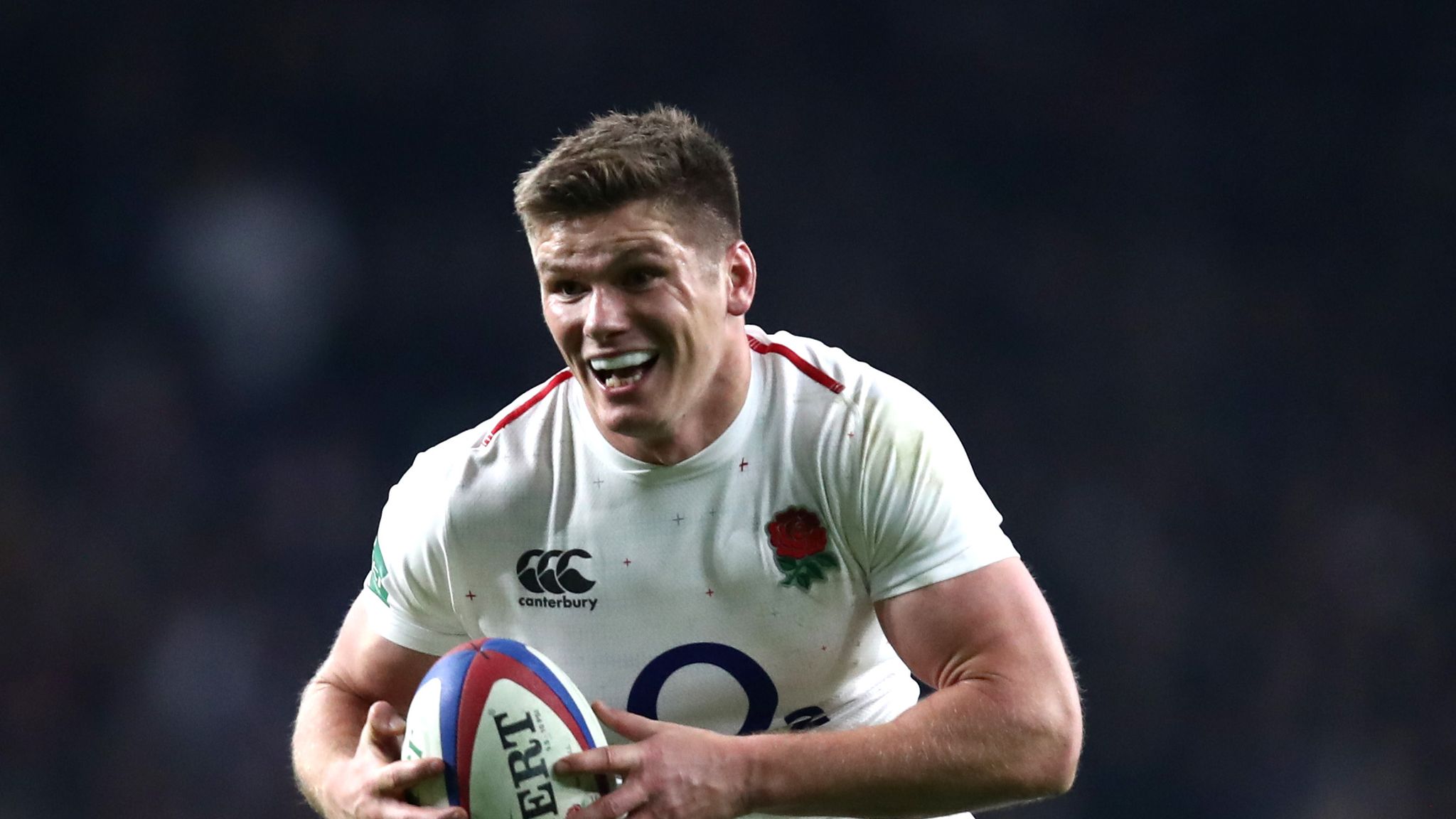 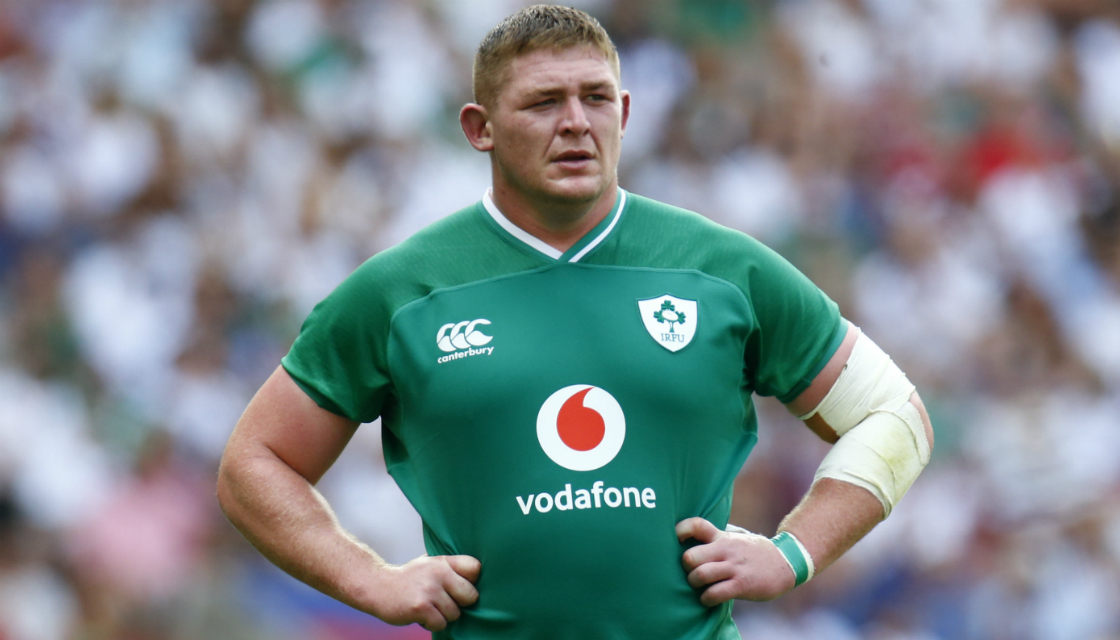 ‘Furlong is still, for me, the best tighthead in the world.’ 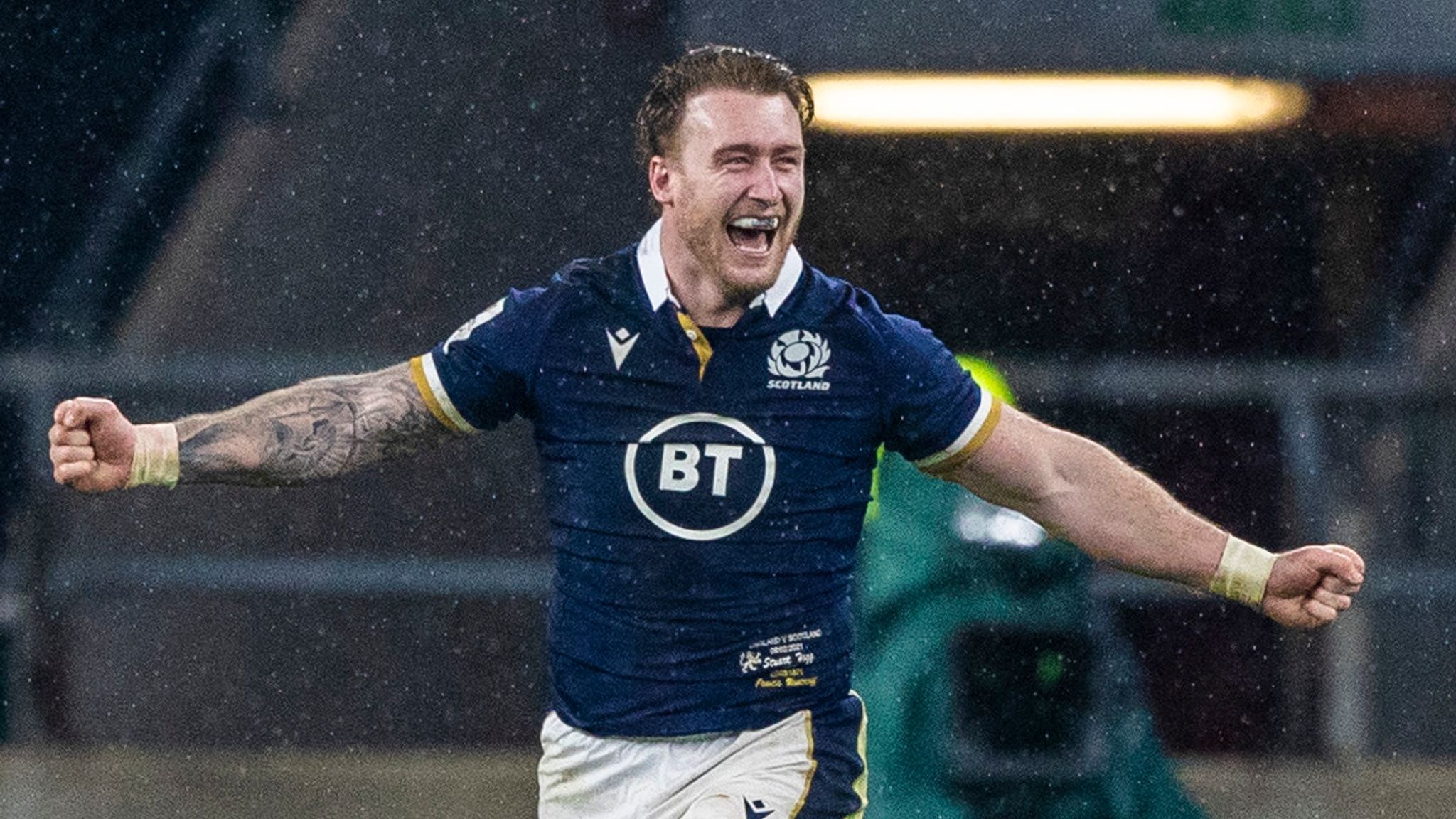 ‘Hogg has taken his game to another level again with Exeter. I hope this tour can be a redemption for him after what happened in 2017.’