Wallabies boss Dave Rennie has named a 40-man squad for an imminent 3-day camp on the Gold Coast. 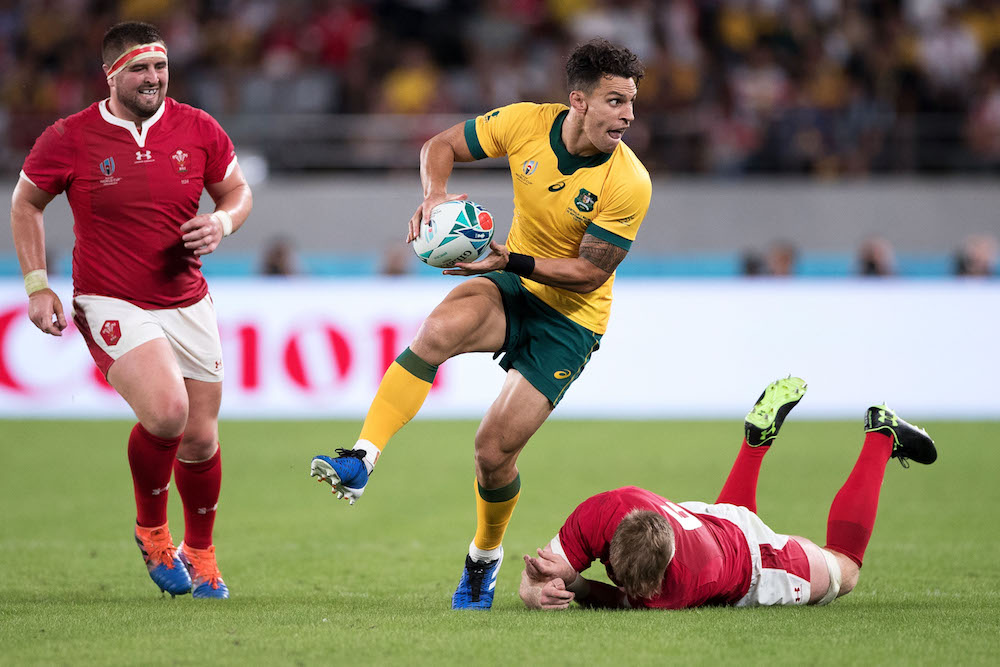 There is a healthy representation of the Brumbies and Reds, the former contributing 14 players and the latter, 12.

It is a particularly exciting development for Brumbies lock Cadeyrn Neville who has an opportunity to make his international debut at the age of 32.