Wallaby legend David Campese was very vocal last week in the wake of the first Bledisloe Cup encounter which ended in a 16-all draw. This week, however, he has been forced to sing a different tune.

Campese expressed the feeling that the All Blacks’ aura was gone and further questioned whether head coach Ian Foster would see out his contract.

But following this past weekend’s events – which saw the All Blacks beat the Wallabies convincingly, 27-7 – Campese took a more humbled tone. 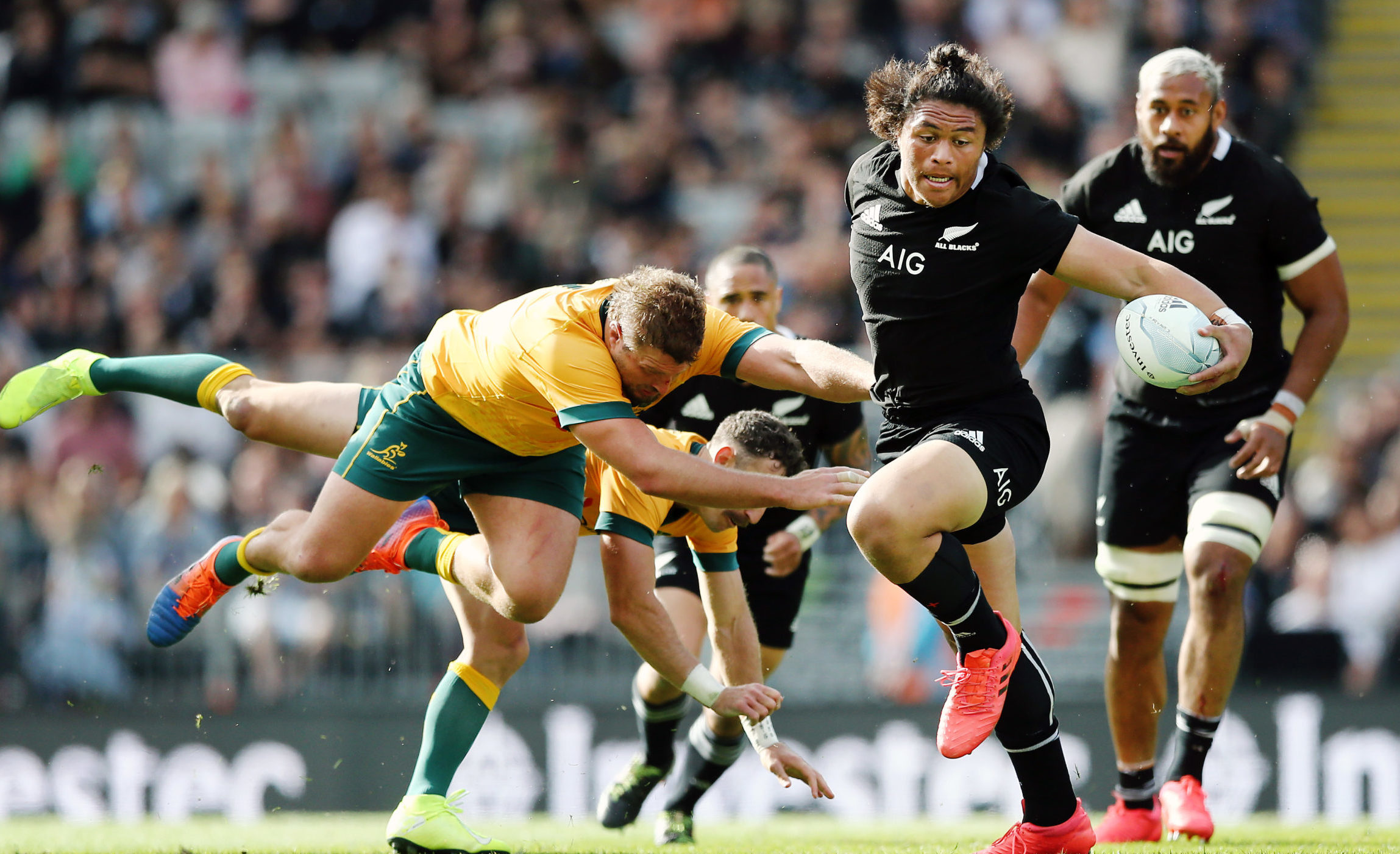 “Yes I am eating humble pie. I would just like to congratulate the All Blacks again,” he said.

“Another great victory. It’s always good to gee people up before a game. Unfortunately, the Wallabies didn’t come through.

"I think the game just demonstrated when the All Blacks are under pressure they play very well.

"A great team effort and also what was important was that they were hungry. The Wallabies just seemed to think that last week’s game was going to help them this week. A very young team. We just need some more leaders on the field and we’ve got to realise if we haven’t got the ball we can’t win.

“Congratulations again. I’d like to thank all those All Blacks supporters who gave me hell over the weekend. But that’s life. I can move on. I can handle it.”